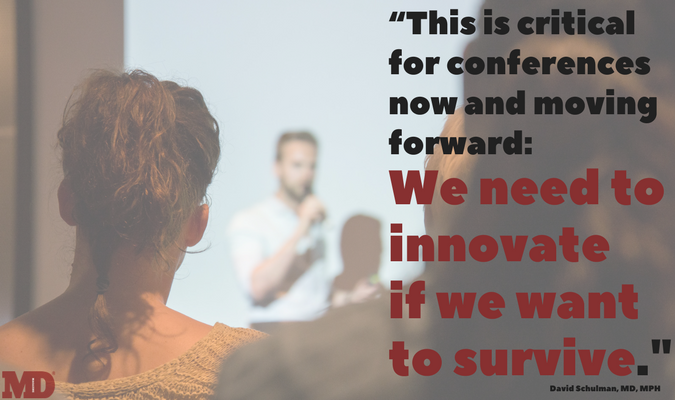 In the fall of 1986, 4 dozen of the nation’s leading thinkers in multiple sclerosis science spread out across the leaf-strewn backyard of a Minneapolis hospital. A few manned the grill and flipped sizzling steaks for the rest, who were caught up in light chatter over sweating beverages on a fall afternoon.

This was much more than an employee appreciation barbecue. It marked the humble inauguration of an organization that has burgeoned into one of the world’s preeminent scientific organizations—the Consortium of Multiple Sclerosis Centers (CMSC).

Over the next few years, CMSC would go to bat against the reigning champions in the field—the American Neurological Association (ANA) and Americas Committee for Treatment and Research in Multiple Sclerosis (ACTRIMS)—both of which held their annual meetings in the fall, concurrently with CMSC. When it became clear that overlapping with the heavy hitters wasn’t working in their favor—as evidenced by the ANA’s assertive tendency to shuffle conference dates to match CMSC’s—the young organization struck out on its own and moved to the spring.

They also leaned into their very particular niche audience: not just neurologists, not even just multiple sclerosis practitioners, but all members of the medical teams that treat patients with multiple sclerosis.

“Many years ago, there was a saying that if you want to ruin your medical career, take a job in MS,” June Halper, CMSC’s chief operating officer, told MD Magazine®. “Our growth reflects [the need for help] and our emphasis on the team.”

The meeting’s rise in size reflects the huge increases in pharmaceutical development over the years, Halper said. As more therapies and research emerge, so do health care professionals’ efforts to stay attuned to what works now, what lies ahead, and what they can learn (and show off to) their peers.

Even in an age where the 4 corners of the world are accessible through a screen at your desk, physicians and health care professionals around the globe invest huge quantities of time and money to teach and learn at medical conferences. These physical gatherings have evolved into an actualized idea that relays something unique about the state of modern medicine: Robust networks and ongoing education are just as instrumental to physicians as their scalpels and stethoscopes.

The Best Speakers, the Right Topics 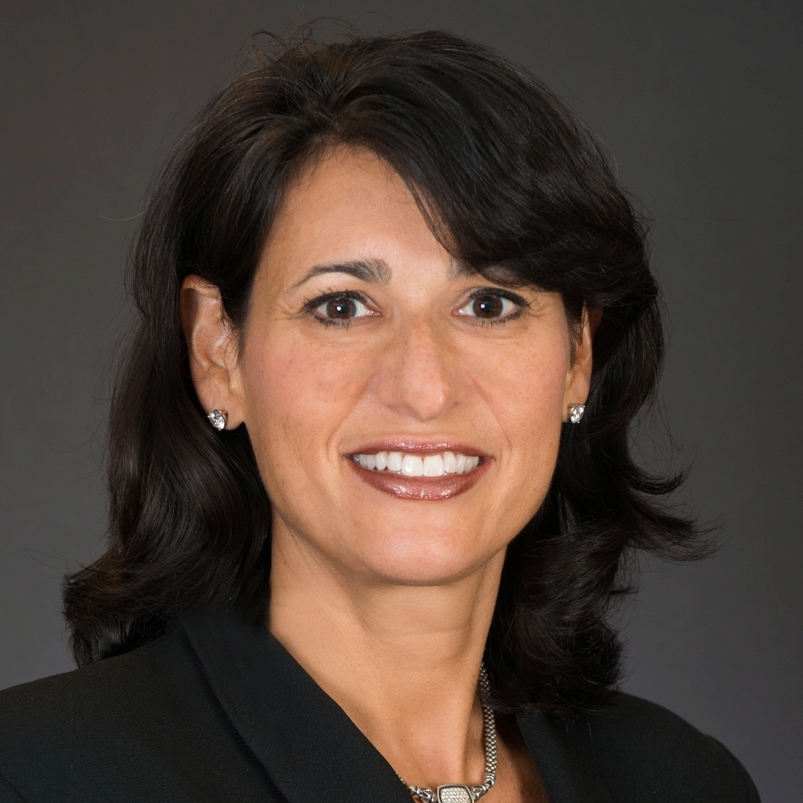 Rochelle Walensky, MD, MPH
Speakers generally set a medical conference’s tone, and despite its humble beginning, CMSC has never needed to invite a speaker outside its membership, Halper said. Particularly in the study of MS, the average attendee considers the lecturers exceptional and therefore worth the admission.

That sort of esteem doesn’t make the job any easier. Rochelle Walensky, MD, MPH, of the Division of Infectious Diseases at Massachusetts General Hospital in Boston, knows what it feels like to be the focus of attention for thousands of the world’s leading doctors in a particular field. A self-described introvert, she has been a staple lecturer at the Infectious Diseases Society of America’s annual meeting (IDWeek) since its inception in 2012. Although the pressure is high, she said, the risk is worth the reward. “There’s no greater feeling than coming off the podium and having people say, ‘That was a great talk,” Walensky told MD Magazine®. “There’s a fulfilling component to that.”

Shooting From the Hip

IDWeek places so much emphasis on current events that meeting planners often feel like they’re aiming at a moving target. The field of infectious disease is constantly battling “outside forces and the unknown,” Sandy Harwood, vice president of meetings and education for IDWeek, told MD Magazine®. Although the attendance rate has increased about 25% every year, getting the meeting to where it is today has required some reactive skill.

This past October, a regional outbreak of hepatitis A nearly derailed the schedule of the annual meeting in San Diego, California. Harwood and her team worked through the weekend before the conference’s start to develop a late-breaking session and press conference on the outbreak.

“Every time you turn around, there’s something in the news that connects to us,” Harwood said. “If we stay true to our core of providing the most relevant, up-to-date information that’s usable for those in clinical practice…we’re doing our jobs.”

About a month before the 2014 American College of Chest Physicians meeting (CHEST) in Austin, Texas, an Ebola virus outbreak threw off the organization’s entire pulmonary and critical care program. The conference committee shifted focus toward a series of sessions on the outbreak.

The potential pain point quickly became a career best for Alexander Niven, MD, chair of CHEST’s education committee. Not only did the improvised schedule surrounding Ebola allow attendees to meet with CDC representatives, it also gave them continuing medical education (CME) credits for a real-time issue that they could immediately put into practice. 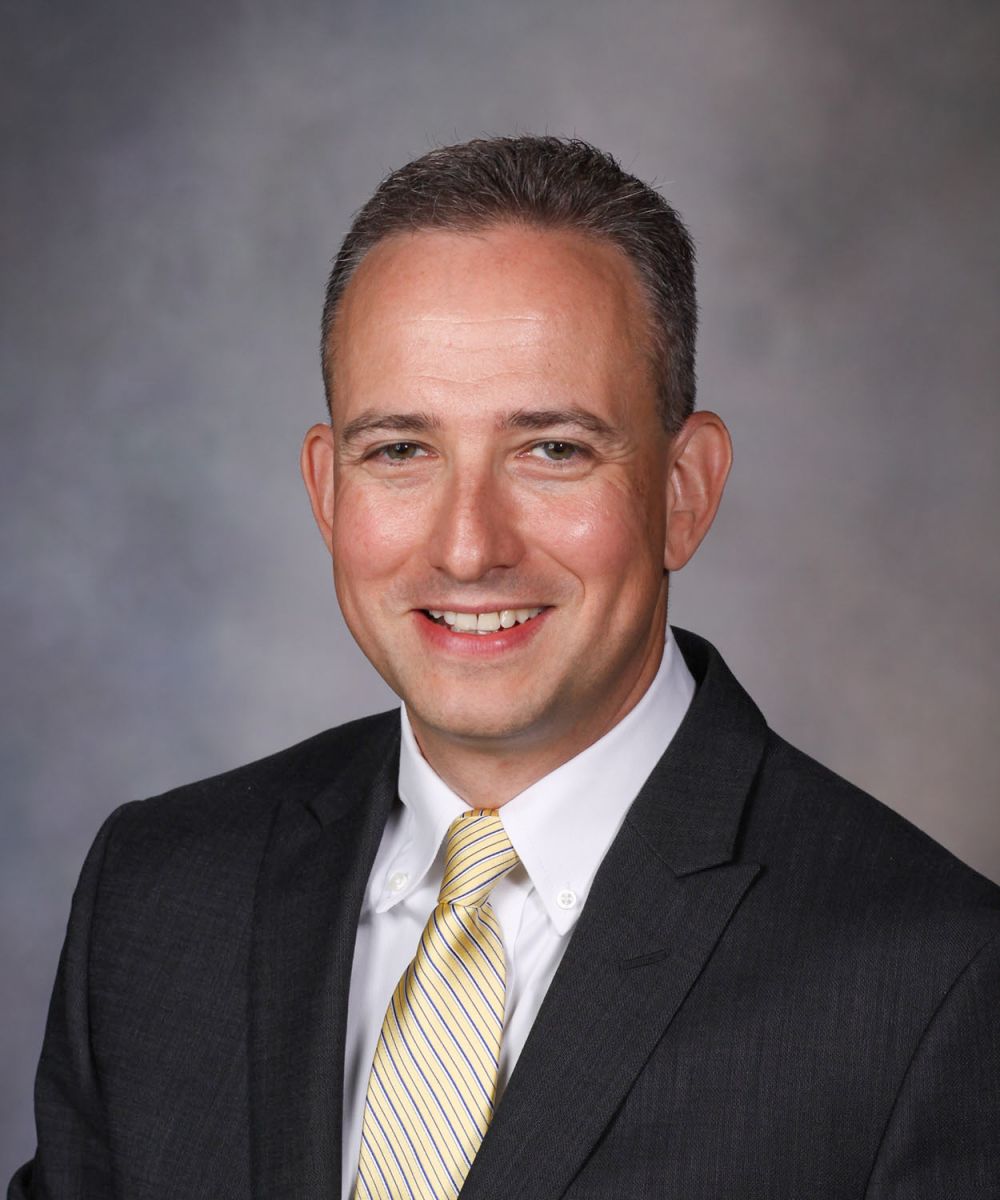 Meanwhile, the IDWeek staff are trying to complement their continuous growth with an influx of medical school students and residents. Harwood pointed to a series of recent additions that allow younger attendees the opportunity to get their feet wet in discussions and networking—20-minute lectures on career choices, a lounge area designated for students and residents, and a program that encourages mentorship between young attendees and more experienced members of the ID field. As a result, the conference has seen a jump in attendance from younger demographics, Harwood said. Their early loyalty could benefit the organization for decades—save for 1 year, IDWeek is already booked through 2029.

“What we’re finding is, while this meeting is growing, there’s still a need for people to connect,” Harwood said. “Because infectious disease is vast, we’re the generalists of the specialists. So we want to create communities within that.”

Before Walensky was a seasoned speaker, she was another young physician wandering conference halls filled with strangers. Year by year, her world shrank as the strangers became longtime friends and colleagues. When someone looking for work reaches out to her, she might call her colleagues at Emory University. When her research team lacks specific parasite details in a paper, no worries—she has friends from IDWeek that work at the National Institutes of Health. It’s impossible for her to put a value on having relationships with the world’s leaders in infectious disease care.

The benefit of networking doubles in a more intimate setting, like the one at CMSC meetings. Halper recalled a French-speaking MS physician connecting with 2 Haitian patients with MS who were guests at last year’s meeting in New Orleans, Louisiana. Their physical conditions were deteriorating, but, speaking in their native language, the doctor was able to provide a diagnosis and cost-free prescription for the brothers.

Once the world of medical conferences shrinks, it stays small. Researchers from Belgium and Denmark first attended a CMSC meeting of their own volition a few years ago, Halper said. They’re now frequent lecturers and contributors to the organization.

David Schulman, MD, MPH, program chair of this year’s annual CHEST conference, told MD Magazine® that conference networking has long been the main driver of attendance, but that may be changing in the wake of an increasingly connected world. “This is critical for conferences now and moving forward: We need to innovate if we want to survive,” he said.

Organizations like CHEST are turning toward crowdsourcing to schedule and prioritize their conference takeaways. Schulman described the span leading up to this year’s conference as full of “teachable moments,” with attendees able to give immediate feedback on sessions via an online app. The app also will introduce a voting option allowing attendees to dictate which 2 most popular topics will receive session series in the latter half of the conference. “Hopefully, we can cobble together some great sessions that will be real time and practical, because it’s what the audience wants to hear at that time,” Schulman said.

Other organizations implement changes on a year-to-year basis. This May’s CMSC in Nashville, Tennessee, will feature denser exhibit halls, smaller reception series, and an earlier schedule so that attendees can enjoy their nights. It is also catering to feedback on entertainment—country singer and MS patient Julie Roberts will perform on-site, and the exhibit hall will feature a fortune-teller.

Three decades after serving grilled steaks on paper plates during a brisk Minnesota fall afternoon, CMSC organizers are opting to cut dinner service. They know better than to compete with Nashville barbecue. Still, 2200 attendees will head to CMSC, a growth of more than 400% since its first year.

“At the end of the day, it’s about meeting [our attendees’] needs, so they can take better care of patients,” Niven said. “And that’s what we’re all about.”

Related Coverage >>>
Sex, Society, and Acceptance in the Black HIV Community
Suffering in Silence: The Scourge of Physician Suicide
"I Think It's Time": Physician Retirement the Way You Want It