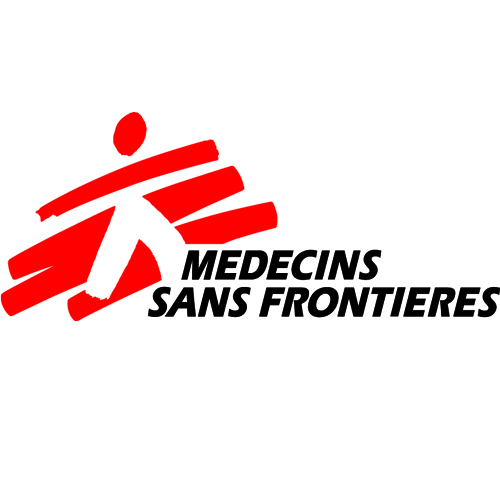 Sofosbuvir/velpatasvir is the first direct acting antiviral (DAA) therapy registered for use against all 6 genotypes of hepatitis C (HCV).

The patent challenge, filed at the China State Intellectual Property Office (SIPO), is the first launched in China by Geneva-based MSF, known in the US as Doctors Without Borders.

“Rejection of patents for this combination would pave the way towards the availability of affordable generic versions of this pan-genotypic treatment for hepatitis C virus treatment, not just in China but for millions of people around the world,’’ Christa Cepuch, Pharmacist Coordinator, MSF Access Campaign, told MD Magazine.

The China Food and Drug Administration (CFDA) approved Gilead’s sofosbuvir (Sovaldi) for use as standalone drug or as part of a combination treatment in September 2017. It is Gilead’s first HCV medicine approved in China.

More than 9 million people in the country are infected with HCV, but access to DAAs remains limited there and in many middle-income countries due to exorbitant pricing, according to the MSF.

Gilead recently announced the launch of sofosbuvir in China at $8,937 for the 12-week treatment, according to MSF.

The price of velpatasvir in China is still not known, because the treatment is not yet registered in the country. However, using sofosbuvir at Gilead’s price, in combination with another DAA, daclastasvir (Daklinza) would cost people in China about $12,000 for the 12-week treatment, MSF estimates.

“Generic competition has already driven the price of this same treatment to as low as $120 per 12-week treatment in some countries and for some organizations, like MSF,’’ Cepuch said.

However, this drastically reduced price is not widely available and scaling up HCV treatment in China would cost more than $100 billion at current prices, she said.

Gilead declined to comment on the patent challenge and pricing. A spokesperson said the company has brought to market 4 breakthrough therapies that offer a cure to the vast majority of patients suffering from hepatitis C.

Generic HCV drugs are not currently available in China, while patent barriers prevent the nation’s generics producers from manufacturing HCV medicines for people in China or other nations, Cepuch said.

Gilead’s patent applications on sofosbuvir and its combinations have been challenged in countries including Brazil, India, Russia and the US. In March 2017, MSF was among 30 humanitarian organizations across Europe who opposed the Gilead patent.

MSF’s action won’t have an effect in the US, where Gilead holds a patent monopoly on these drugs, Cepuch said. However, challenges to sofosbuvir patents have been filed by US nonprofit Initiative for Medicines, Access & Knowledge (I-MAK) in the US and in China.

“If successful then we may see availability of affordable generic versions from India and China in the US market too in the near future,’’ she said.

MSF currently treats people with hepatitis C in 11 countries: Belarus, Ukraine, Pakistan, Uzbekistan, India, Myanmar, Cambodia, Uganda, Kenya, Mozambique and South Africa. It can use low-priced generics in most of these countries.

“The world desperately needs more affordable sources of these essential hepatitis C medicines to save lives and contain this growing epidemic,’’ Yuanqiong Hu, Legal Advisor for MSF’s Access Campaign, said. “The best way to achieve this is to open the door widely to robust competition among generic producers.”

Click here to sign up for more HCPLive® content and updates.
Related Coverage >>>
Christina Tan, MD, MPH: Managing Coronavirus Fear
First Flu Strain Impacts Ability to Fight Virus for Life
Study Suggests Women Should Avoid Macrolides During First Trimester
You May Also be Interested in
Most Popular
The Fear of the Coronavirus, and the Reality of the Flu
Ibuprofen In First Trimester of Pregnancy May Reduce Future Child's Fertility
FDA Approves IV Meloxicam for Pain Management
Top 10 Painkillers in the US
Cardiac Abnormalities Associated With Charcot-marie-tooth Disease