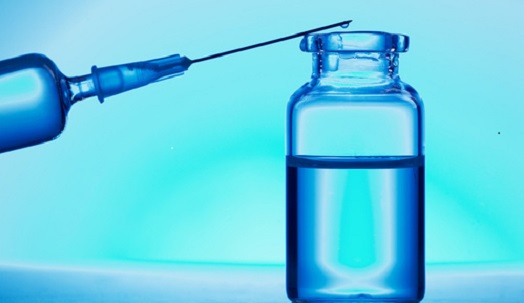 As the influenza virus increases the risk for severe complications and hospitalizations among individuals with cardiopulmonary and other chronic conditions, investigators sought to evaluate influenza vaccine effectiveness (VE) in high-risk groups.

Specifically, VE was assessed against influenza-associated hospitalizations in adults with specific high-risk conditions, such as cardiovascular, metabolic, and lung conditions, in a study presented at the 2018 IDWeek Annual Meeting in San Francisco, CA.

A test-negative design as (1-adjusted odds ratio) that compared the odds of PCR-confirmed influenza among vaccinated patients versus unvaccinated controls estimated the VE. Age, sex, and other factors contributed to adjustments in multivariate logistic regression, stratifying by chronic conditions.

Overall, VE against any influenza-associated hospitalization was observed to be 50% (95% CI: 31-63).

The study authors concluded that the risk of influenza hospitalization among adults with the most prevalent high-risk cardiovascular, metabolic, and lung conditions is significantly reduced with vaccination. Consequently, the benefit of vaccinating adults with existing specific chronic conditions is only further supported by the study’s findings, which echo previous research indicating flu vaccine effectiveness is influenced by immune history.

In a previous study, co-author by Yonatan Grad, MD, PhD, assistant professor of immunology and infectious diseases at the Harvard T.H. Chan School of Public Health, highlighted a phenomenon called the “original antigenic sin,” which demonstrates previous immune responses are more influential in the VE process.

The original antigenic sin is the result of slight year-to-year virus change that is not caught by antibodies produced by the body during vaccinations. It causes the immune system to inherently reactivate the same successful antibodies every time it encounters the virus.

Additionally, study authors noted that the more history a patient has with the flu, the more likely his or her immune response is less protective to new strains.

To address the sometimes lacking VE in some flu vaccinations, authors concluded more research needs to be conducted in order to investigate the complexities and variations of immune response.

The study, “Effectiveness of influenza vaccine for prevention of influenza-associated hospitalizations among high-risk adults in the U.S., 2015 – 2016,” was presented at IDWeek 2018.