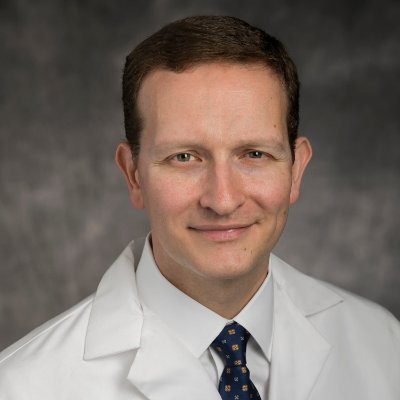 With technology and telehealth becoming less of a talking point and more of a standard of care in many specialties, effective implementation is often a talking point at conferences and meetings throughout the year.

The Heart Failure Society of America (HFSA) 2019 Scientific Sessions in Philadelphia were no exception, as the presentation of the Virtual Visits in Heart Failure Care Transitions (ViV-HF) a capacity crowd and revealed virtual visits could lead to a reduction in no-show rates following hospitalization for heart failure (HF).

“We proved the feasibility of substituting in-person visits with virtual visits in patients transitioning from hospital to home after hospitalization for heart failure. This strategy led to a reduction of no-show rates,” said Eiran Gorodeski, MD, formerly a cardiologist at the Cleveland Clinic, who is now the director of advanced heart failure at University Hospitals Cleveland Medical Center. Gorodeski noted the study was conducted while he was still with the Cleveland Clinic.

In order to determine whether virtual visits could be a realistic replacement for in-person visits and if they could help improve no-show rates, investigators conducted the randomized single-center clinical trial. Aims of the study were to assess the feasibility, demonstrate from what degree virtual visits can reduce no-show rates, and determine the impact of those visits on clinical outcomes.

Patients included in ViV-HF had to have been hospitalized for HF, planned to be discharged at home, equally agreeable to either form of visit, and have the equipment and connectivity for the virtual visits. Patients were excluded if they were being transferred to another facility or discharged to hospice. Gorodeski noted during his presentation only 10% of possible participants declined to participate due to lack of equipment or accessibility to virtual visits.

Upon analyses, investigators found that the no-show rate for in-person visits was 50%, while the rate for virtual visits was 34.6% at the 7-day post-discharge visit (risk ratio=0.69 (95% CI, 0.44 to 1.09; P=0.12)). Before analyses, investigators had projected no-show rates in the in-person group to be 76% and 51% in the virtual visit group.  Additionally, there was no differences in risk of hospital readmission, emergency department, or death between groups.

During the concussion of his presentation, Gorodeski noted results prove the feasibility of substituting in-person visits with virtual visits and led to the reduction of no-show rates. Gorodeski also pointed out results suggest the study was underpowered.