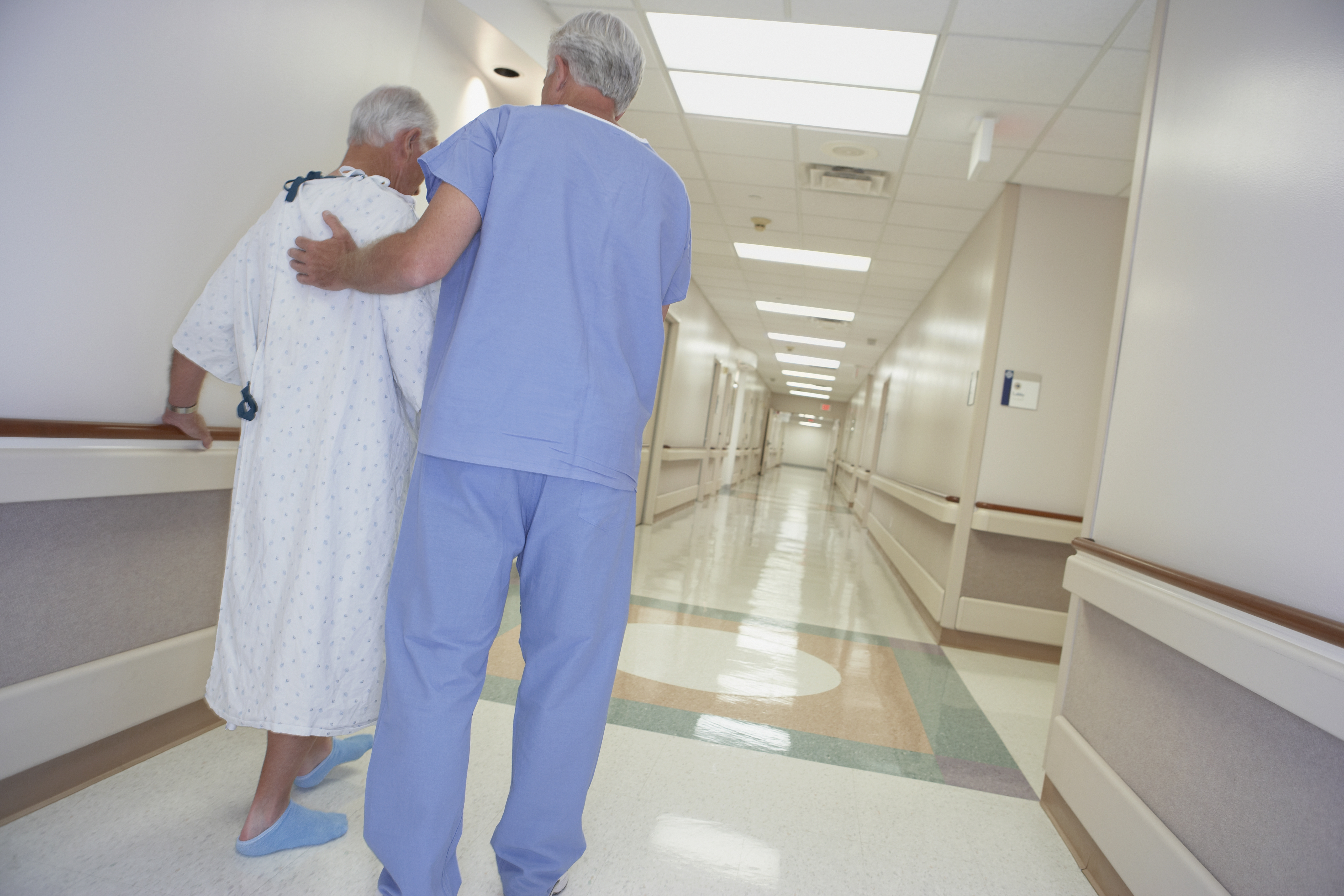 Selexipag could improve functional status associated with chronic obstructive pulmonary disease (COPD) among patients with pulmonary hypertension (PH), according to findings from a new study.

In trial data presented at the Heart Failure Society of America (HFSA) 2019 Scientific Session in Philadelphia, PA, a team of investigators from the University of Nebraska Medical Center reported findings showing the prostacyclin-targeting therapy benefits comorbid COPD in patients with out-of-proportion PH.

Led by Sherif TH Abuserewa, MD, the team sought the benefit of selexipag in patients who make up less than 5% of the PH population. Out-of-proportion PH is associated with an “intrinsic pulmonary vascular pathology,” they noted—one different from the mild PH which affects a majority of patients with COPD (mean pulmonary artery pressure [mPAP] <35 mmHg).

“Pulmonary hypertension in patients with COPD is associated with an increase in the risk of COPD exacerbation, increased hospitalization, and worse survival in this patient population,” they wrote.

Investigators reviewed the medical records of 6 patients with COPD who were initiated on selexipag for out-of-proportion PH. All patients were subjected to a right heart catheterization at baseline to indicate mPAP ≥35 mmHg at rest. The six-minute walk test was conducted for each patient at baseline, then repeated at 6 months.

Five of the 6 patients improved their six-minute walk distance from baseline, by a mean score of 169 feet (512 to 681). The lone patient to worsen their six-minute walking test had worsened their distance by 264 feet—from 1177 at baseline, to 913 at 6 months. Interestingly, this patient had scored significantly higher than the rest of the population on their baseline score.

Though the findings are in need for a larger-size prospective assessment, investigators concluded the case series indicated selexipag was associated with improved functional status at 6 months for patients with out-of-proportion PH.

Selexipag is among a small number of therapies to have been designated for PH care since the 1990s. Though its benefit as an arterial-pathway targeting drug has made it a great benefit to patients who are especially treated early into diagnosis, clinicians have expressed concerns with controlling comorbidities pharmacologically within PH.

In an interview with MD Magazine®, Gary Palmer, MD, MBA, Vice President of Medical Affairs for Actelion Pharmaceuticals and Victor Tapson, MD, Director of the Venous Thromboembolism & Pulmonary Vascular Disease Research Program at the Cedars-Sinai Medical Center, indicated that comorbidity control is, in fact, a viable gauge on PH control.

“If somebody has asthma, COPD, other kinds of problems, if it's a major lung or cardiac problem, we have to determine if it just overlaps a little bit with this PAH, or if it's the cause,” Tapson said. “And if it's not the cause or is the cause, we have to make sure we treat that disease and keep it under control.”

The study, “Role of Selexipag in COPD Patients with Out Of Proportion Pulmonary Hypertension,” was presented at HFSA 2019.

You May Also be Interested in
Most Popular
Get Carried Away with Transportation Investing
Online Options for Charitable Shopping
Top 10 Painkillers in the US
Adam Friedman, MD: Returning to Normal During the COVID-19 Pandemic
Immunotherapies at the Forefront of COVID-19 Treatment Research