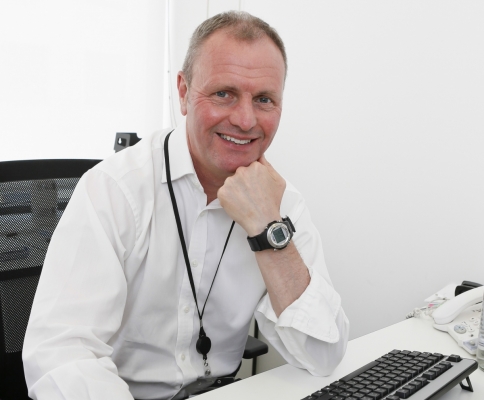 Results of the AMBER study revealed patiromer could enable more persistent use of spironolactone in patients with resistant hypertension and chronic kidney disease (CKD).

The study, which was presented at the Heart Failure Society of America 2019 Scientific Sessions in Philadelphia, also revealed that twice as many patients with heart failure and advanced CKD discontinued spironolactone due to hyperkalemia while taking placebo compared to patiromer.

“These pivotal studies supporting guideline recommendations have however largely excluded patients with advanced chronic kidney disease because these patients also have an advanced risk of developing hyperkalemia with spironolactone treatment,” said Bryan Williams, MD, chair of medicine at University College of London.

In an effort to determine if patiromer would better enable spironolactone use in patients with resistant hypertension with advanced CKD, investigators from the University College of London conducted the Patiromer vs Placebo to Enable Spironolactone in Patients with Resistant Hypertension and Chronic Kidney Disease (AMBER) study. Patients included in the study had a systolic automated office blood pressure reading between 130 and 160 mmHg, an eGR between 25 and 45 mL/min/1.73m, and a serum K+ level of 4.3 to 5.1 mEq/L.

The study was designed to run for 18 weeks in total. The first 4 weeks served as a screening phase, the following 12 weeks were a double-blind treatment period, and then patients were followed for an additional 2 weeks as part of a safety follow-up.

The primary endpoint measurement of the study was the between-group difference at week 12 in the percentage of patients remaining on treatment with spironolactone. Secondary endpoints included whether spironolactone was effective at reducing unattended automated office systolic blood pressure in patients.

Investigators noted that analyses were also performed on prespecified subgroups including patients older than 65 or 65 and younger, eGFR less than 30 or 30 mL/min/1.73min or greater, those with a presence of diabetes, and history of heart failure based on investigator report.

Upon analyses, 86% of patients remained on spironolactone at week 12 in the patiromer group compared to 66% of patients in the placebo group — representing a 20% difference between the groups in the intent-to-treat population (95% CI 10, 29).

Investigators noted that twice as many patients with heart failure and advanced CKD discontinued spironolactone due to hyperkalemia while taking placebo compared with patiromer. Additionally, patiromer’s safety profile was found to be consistent with previously published data.

This study, “Patiromer vs Placebo to Enable Spironolactone in Patients with Resistant Hypertension and Chronic Kidney Disease (AMBER): Results in Prespecified Subgroups,” was presented at HFSA 2019.