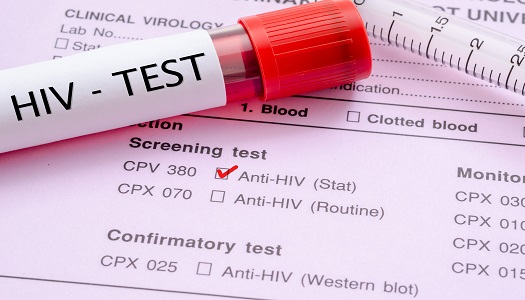 Among a considerable number of phase 3 trial results revealed at the Conference on Retroviruses and Opportunistic Infections (CROI 2017) in Seattle, Washington is one in which researchers switched patients with HIV from three- or four-drug regimens to two-drug regimens.

One of the researchers on the multi-national team, Josep M. Llibre, MD, of the Hospital Universitari Germans Trias in Barcelona, Spain, presented the data at the conference.

The phase 3 SWORD 1 and SWORD 2 studies analyzed switching patients with HIV to three- or four-drug regimens to the two-drug regimen, dolutegravir and rilpivirine. This drug combination is investigational and not yet approved anywhere.

“The safety, tolerability, and efficacy of rilpivirine make it an optimal partner,” Llibre said during the presentation.

Patients were randomized to either stay on their current antiretroviral therapy (ART)—which they’d been on for a median of four years before entering the studies—or switch. A total of 511 patients stayed on their three- or four-drug ART and 513 received the dolutegravir/rilpivirine combination.

The average age in both groups was 43. Females made up 23% and 21% of the investigational combination and ART groups, respectively.

The SWORD 1 and SWORD 2 studies are ongoing for 148 weeks.

You May Also be Interested in
Most Popular
What Can We Expect for Mental Health Care Under Trump?
Women's Blood Vessels Age Faster
Genetic Risks for ADHD Prevalent with Hypomanic Symptoms in Children
Jasmine Zain, MD, Highlights Current & Upcoming T-Cell Lymphoma Treatments
Al Rizzo, MD: The True Burden of COPD