NYC Shows the Importance of HIV, Hepatitis C Screenings in the ER 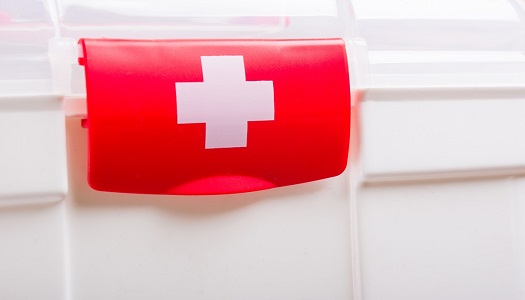 One of the biggest problems standing in the way of reducing HIV and hepatitis C (HCV) infections is that patients don’t even know they’re infected. Lucia V. Torian, PhD, of the New York City Department of Health and Mental Hygiene, and colleagues to set out find just how many people presenting to a busy NYC emergency room (ER) are unaware of their status.

Presented at the Conference on Retroviruses and Opportunistic Infections (CROI 2017) in Seattle, Washington, the team gathered data from remnant serum of patients who went to the Bronx ER from March 8, 2015 to May 8, 2015.

Blood was drawn from 63% of ER presenters, which is unusually high, according to the researchers. The study was blinded, so participants did not give consent in order to avoid patients’ bias due to perceived risk. All patient identifiers were permanently removed from the database.

“The first consecutive 5,004 specimens appearing to have sufficient remnant serum to complete the two- or three-step testing algorithm for HIV or HCV were selected and transferred to the laboratory,” Torian and team explained.