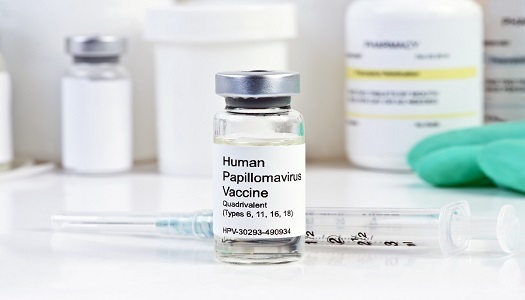 Pragna Patel, MD, MPH, of the Centers for Disease Control and Prevention (CDC), and colleagues set out to uncover prominent types of HPV in both men who have sex (MSM) with men and men who have sex with women (MSW). Their findings were presented at the Conference on Retroviruses and Opportunistic Infections (CROI 2017) in Seattle, Washington.

The cohort was made up of 403 MSM and 96 MSW with a median age of 42. Baseline characteristics were similar between the groups: prescribed antiretroviral therapy (ART) (78% vs. 81%), median CD4 cell count (454 cells/mm³ and 379 cells/mm³), CD4 counts > 200 cells/mm³ (90% and 83%), and undetectable viral load (74% and 75%), respectively. The Study to Understand the Natural History of HIV/AIDS in the Era of Effective Therapy (known as the SUN Study) participants came from seven clinics in Minneapolis, Minnesota; Denver, Colorado; St. Louis, Missouri; and Providence, Rhode Island.