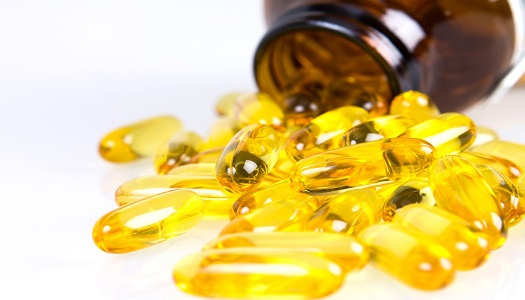 “Adverse bone health is a non-communicable condition during the course life-long HIV treatment,” researchers said in their presentation at the Conference on Retroviruses and Opportunistic Infections (CROI 2017) in Seattle, Washington.

Around 4% to 8% of kids and adolescents with HIV in high-income countries have a bone mineral density (BMD) z-score of <-2, which is considered low. That proportion jumps to 16% to 32% in middle-income countries. Thailand-based researchers set out to find if dual supplementation with vitamin D and calcium could help.

The 48-week study began enrolling adolescents ages 10 to 20 with HIV in April 2015. The Thai children had a history of virologic suppression, which was characterized as HIV RNA <400 copies/mL.

None of the patients had bone fracture history, received treatment for low BMD, received supplementation for calcium or vitamin D (more than 1,000 mg and 400 IU daily, respectively), or received any medications that impact bone metabolism.

BMD was measured at baseline and 48 weeks using the dual-energy X-ray absorptiometry (DXA) technique. They were randomly assigned to one of two groups: