CDC Proves Its Own Guidelines Work to Prevent HIV, STIs 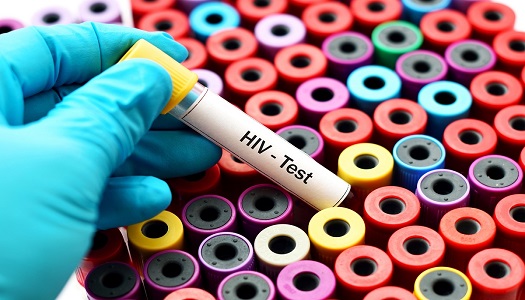 Reducing the amount of HIV and sexually transmitted infection (STI) cases may be possible with a joint modeling study from Emory University and the Centers for Disease Control and Prevention (CDC), as described during a presentation at the Conference on Retroviruses and Opportunistic Infections (CROI 2017) in Seattle, Washington.

Pre-exposure prophylaxis (PrEP) gave high-risk individuals hope of staying HIV-free when it came on the scene in 2012. Recent concerns have surfaced that gay men may have too much faith in the pill, but two types of brief intervention can help.

In the study, led by Samuel Jenness, PhD, assistant professor of epidemiology at Emory’s Rollins School of Public Health, the team estimated how many new gonorrhea and chlamydia cases could be prevented with the modeling study.

“Bridging the PrEP information gap facing many providers is essential to realizing its full prevention potential,” a CDC statement said.

If 10% to 90% of gay and bisexual men in the study started taking PrEP and were tested and treated for bacterial STIs every six months, as the CDC recommends, how would that impact infection rates?

The researchers forecasted that if 40% of these PrEP-eligible men did that, more than 40% of chlamydia and 42% of gonorrhea cases would be prevented over the next 10 years. They noted that this would stand true even with condom use dropping 40% when men use PrEP.

The frequent STI testing is able to detect asymptomatic infections, which reduces transmission and patients from going untreated. The CDC indicated that if more than half of men who take PrEP were left untreated for STIs, the number of infections would likely increase. However, the researchers found that conducting STI testing four times a year instead of two would not prevent a significant amount of infections; they estimated 5%.

“This new study shows the potential impact that following CDC’s clinical guidelines for PrEP can have on bacterial STI prevention and further clarifies the role of PrEP as part of a comprehensive HIV/STI prevention package,” the report said.

The CDC’s full 2014 PrEP guidelines can be found here.