CDC Announces National HIV Infection Decline, But It's Not All Good News 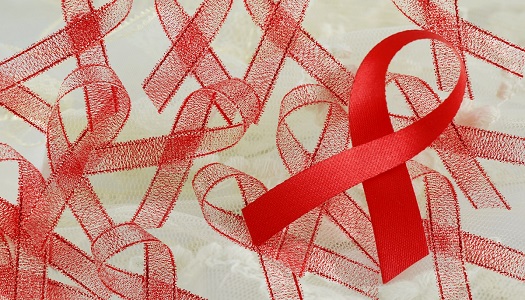 Great things are happening in the world of HIV/AIDS, and the US Centers for Disease Control and Prevention (CDC) just announced that annual HIV infections have declined substantially in the United States.

Presented at the Conference on Retroviruses and Opportunistic Infections (CROI 2017) in Seattle, Washington, CDC estimates found that HIV infections dropped by 18% between 2008 and 2014—going from 45,700 to 37,600 annual infections.

CDC officials also looked at infection rates in specific groups of people and found significant reductions: “The nation’s new high-impact approach to HIV prevention is working,” said Jonathan Mermin, MD, director of CDC’s National Center for HIV/AIDS, Viral Hepatitis, STD, and TB Prevention. “We have the tools, and we are using them to bring us closer to a future free of HIV.”