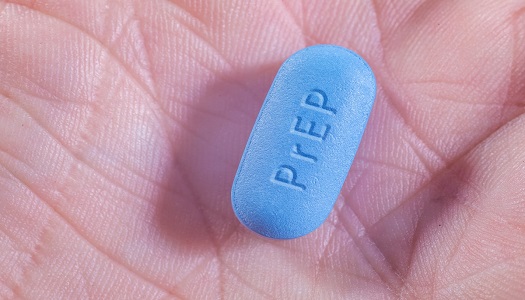 The first drug to reduce the risk of HIV infection, emtricitabine/tenofovir disoproxil fumarate (Truvada/Gilead Sciences), was approved by the US Food and Drug Administration (FDA) in 2012. Sarit Golub, PhD, MPH, from City University in New York City, and colleagues addressed one of the biggest issues with pre-exposure prophylaxis (PrEP)—adherence.

Presented at the Conference on Retroviruses and Opportunistic Infections (CROI 2017) in Seattle, Washington, the team tested two types of brief interventions to encourage PrEP adherence. The study consisted of data from SPARK, a PrEP project implemented at a health center in New York City.

Participants were randomly assigned into one of four groups: Dried blood spot testing was used at three and six months in order to determine tenofovir levels and, therefore, PrEP adherence.

Nearly 93% of all participants had high adherence, defined as tenofovir level of at least 700 fmol.

At the three-month follow-up mark, people who received either one or both interventions had significantly higher adherence rates than those who didn’t receive either (96.6% vs. 84%, respectively). Demographics—including age, race, income, education, and insurance—did not impact the results.

At the six-month follow-up mark, however, one demographic did play a role in results. Overall, those who received one or both interventions had higher adherence rates than those who did not achieve either (92.1% vs. 85.7%), but those results weren’t statistically significant. African Americans were more likely to have lower adherence.

“The study showed that a brief client-centered counseling intervention can significantly improve PrEP adherence in a real world setting among individuals at substantial risk for HIV infection,” the researchers concluded.