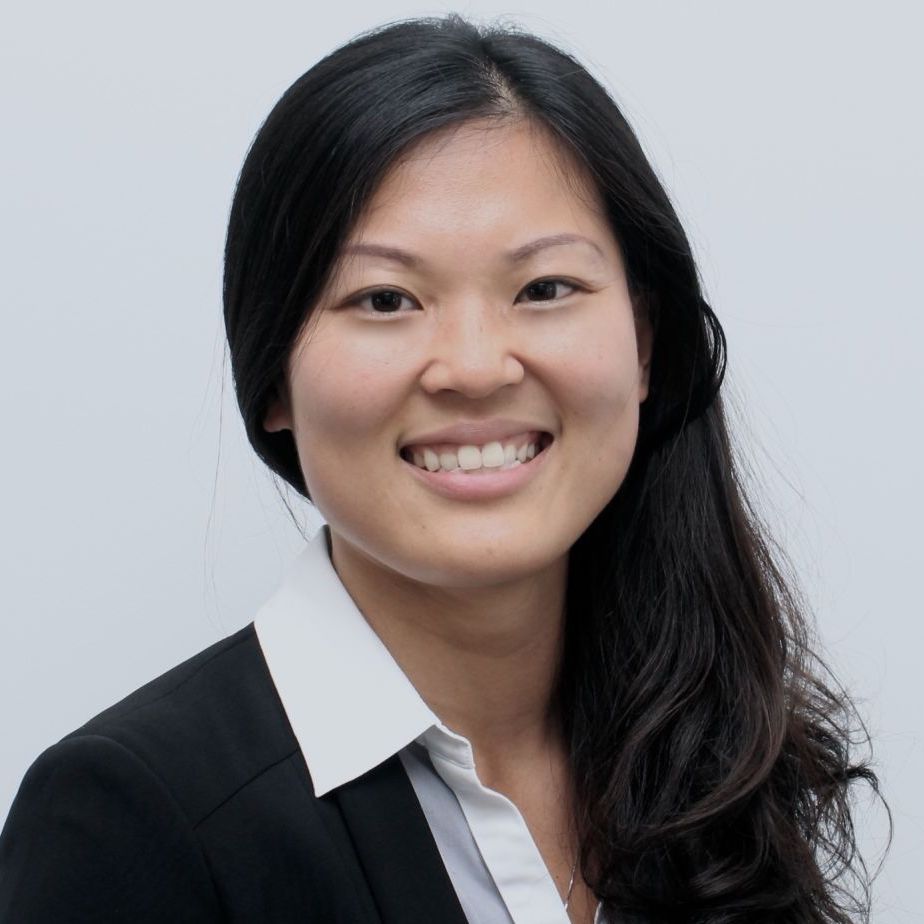 In a new study from Ochsner Health System investigators, presented at the Clinical Congress of Rheumatology (CCR) West 2019 annual meeting in San Diego, evidence bucked against the fairly common practice of not adhering to guidelines set by the American College of Rheumatology (ACR) for achieving low activity and/or remission in patients with rheumatoid arthritis.

The findings come 1 year after an assessment of the ACR’s RISE registry showed 36.6% to 58.4% of patients with moderate to high-disease rheumatoid arthritis did not modify their treatment over of the following year. This study also found patients who were not receiving a biologic nor targeted therapy were far more likely to switch therapies than patients on a combination regimen.

They recorded patient treatment strategy, and classified each as either consistent with guideline-directed treatment (GDT) or not. Follow-up DAS28 scores were recorded from patient follow-up visits.

Kachur and colleagues noted post-treatment DAS28 scores were significantly lower for both groups, though. Limitations to the trial included its small, non-randomized structure in a single institution, as well as its lack of consideration for co-founders including gender, age, disease duration, or comorbidities.

That said, the cohort concluded patients with rheumatoid arthritis adhering to guideline-directed therapy were associated with significantly lower follow-up DAS28 scores versus patients who did not adhere.

The study, “Treat to Target: Do Rheumatologist Adjust Therapy Based on High Disease Activity Score (DAS), and Does This Result in Improved DAS?” was presented at CCR West 2019.