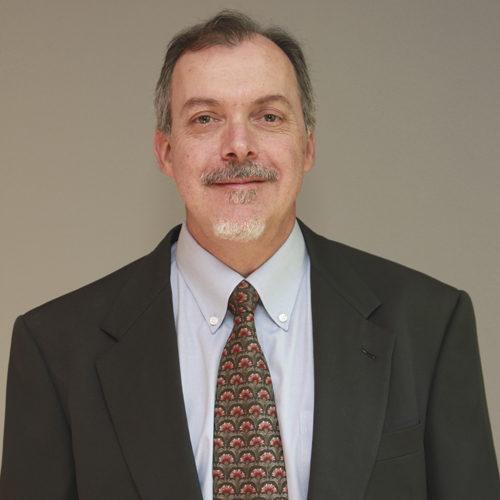 In an interview with HCPLive®, Corren discussed the ATS findings, the assessment makeup, and what comes next for the therapy.

HCPLive: There seems to be a lot of promise behind tezepelumab as an investigative therapy, with early shown benefits and unique mechanism as a TSLP inhibitor. What was the basis for this most recent PATHWAY phase 2B assessment?

Corren: So, what we currently do to assess the patient's phenotype is look at conventional biomarkers. And what we generally rely upon are blood eosinophil counts or exhaled nitric oxide levels (FeNO). in patients who are above certain cutoffs, what is most deployed most commonly is eosinophil level of 150 cells per microliter of blood, or an exhaled nitric oxide level 25 parts per million

Levels in that region would suggest that a patient has what we refer to as a type 2 inflammatory pathway, as an explanation for their pathogenesis and their asthma. And what we typically see in type 2 physiology is that, if there are elevated levels of IL-4, -5, and -13 in airway tissue, and that there are elevated levels of eosinophils in the tissue.

So, what we thought we would do rather than rely upon these indirect markers was look directly at levels of type 2 cytokines, and then attempt to stratify patients on the basis of those values to look at the response of the drug—as well as to look at the effects of the drug on those serum cytokine levels.

HCPLive: What did you highlight what you found to be the most significant or clinically impactful of these findings?

Corren: So, PATHWAY was a 52-week study looking at 3 different doses of tezepelumab compared with placebo in patients who had severe uncontrolled asthma, and were taking medium to high doses of inhaled corticosteroids plus long-acting beta agonist—and in some cases, other additional therapies.

And what we found in that study was, for the study population at large, there was a significant reduction in exacerbations in all the doses of tezepelumab. There are also improvements in FEV1 and patient-reported outcomes, such as ACQ. There were also measurable effects on biomarkers, with reductions in blood eosinophil counts, exhaled nitric oxide, and serum IgE levels.

HCPLive: Speaking particularly to the metric of annualized asthma exacerbation rates: could you contextualize the reasoning for assessing event reduction on an annualized rate? Is there a certain efficacy we're looking to understand from tezepelumab with this metric?

Corren: That's a convenient way to make the data from a trial clinically relevant. So, we typically look at in our clinic how many exacerbations each year a patient has that require an oral corticosteroid treatment. And typically, according to currently published guidelines, we would like to keep that level at ≤1, preferably zero, in order to qualify them as having well-controlled asthma. When they get to 2 exacerbations per year, this is certainly consistent with uncontrolled disease, and is one of the principal drivers of healthcare costs—both direct and indirect.

Direct costs are emergency room use, hospitalization, clinic utilization. Meanwhile, the indirect costs can be quite significant: loss of work time, inability for a child to attend school, or inability to function well at work or school.

HCPLive: Is there anything broader that's on the horizon for further assessment with the PATHWAY trial?

Corren: There's been a number of abstracts published. At the EAACI (European Academy of Allergy & Clinical Immunology) meeting coming up, there will be a number of different posters looking at the effect of seasonality with regard to the efficacy of this drug, and other areas of investigation as well.

HCPLive: Anything else you would want to add?

Corren: I would just say that what seems to make this pathway unique is that the synthesis of IL-5 and IL-13 and release into the serum are both reduced significantly. This tells you that, rather than focusing on either IL-13 or -5, you're able to have effects on both of these cytokines, which do take care of a lot of the pathophysiology that's going on in these patients.

You May Also be Interested in
Most Popular
Experts Advise on Asthma Care, Management during COVID-19
Benzodiazepine Use Increases Risk of Ectopic Pregnancy
Past Outbreaks Shed Light on COVID-19 Psychiatric Risks
US Medical Groups Share Front Against Racism, Healthcare Disparity
Nitrous Oxide Useful, Safe Option for Relieving Pain During Childbirth