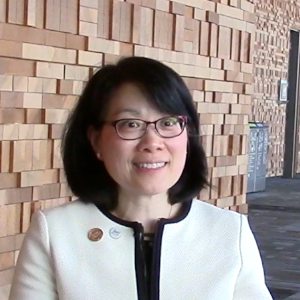 Results of a prospective study demonstrating the sensitivity and specificity of the EyeArt system to detect moderate nonproliferative or clinically significant diabetic macular edema among patients were presented at the 2019 American Society of Retina Specialists Annual Meeting.

Results of the study, which found that the sensitivity and specificity of the EyeArt system were high enough to detected referable diabetic retinopathy in patients, were presented on Tuesday by Jennifer Lim, MD, professor of ophthalmology and director of the Retina Service at University of Illinois Eye and Ear Infirmary.

For instances when the EyeArt system was unable to grade the images, the 2-field photos were repeated after dilation. Investigators noted that dilated wide field photographs were the reference standard and were graded by Wisconsin Fundus Photograph Reading Center graders using the Early Treatment Diabetic Retinopathy Study severity scale. Investigators compared detection rates of the AI system compared to the reference standard.

You May Also be Interested in
Most Popular
The Fear of the Coronavirus, and the Reality of the Flu
Top 10 Painkillers in the US
Is There a Link between Low Testosterone and Chronic Marijuana Use?
Should Women Age 65 and Older Be on Hormone Therapy?
When to Suspect Diarrhea is Symptom of a Clostridium Difficile