Aflibercept Injections Found to Have No Prophylactic Impact 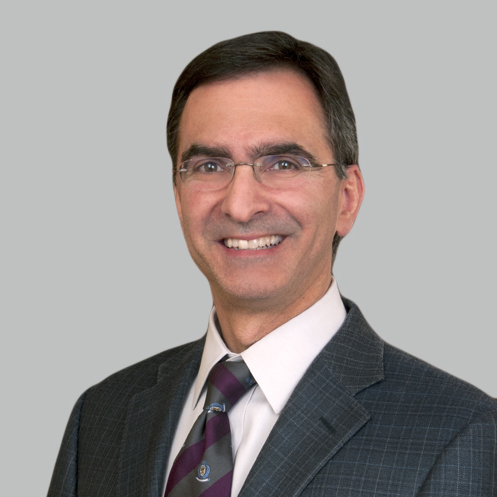 Jefferey Heier, MD, medical director of Ophthalmic Consultants of Boston, presented 24-month results of the prophylaxis intravitreal aflibercept against conversion to neovascular age-related macular degeneration in high risk eyes (PRO-CON) trial, which found that that there was no significant statistical difference when comparing conversion rates.

“In conclusion, quarterly aflibercept prophylaxis did not affect conversion through month 24 in the PRO-CON trial. Exudative disease in fellow eyes of less than or equal to 2 years had  a higher conversion rate in the study eye,” said Heier during his presentation.

PRO-CON was a single-masked study that compared conversion to nAMD in patients with intermediate AMD in 1 eye and enrolled 128 patients who were randomized to receive either intravitreal aflibercept injections or sham quarterly for 24 months.

Investigators defined Intermediate AMD as presence of more than 10 intermediate sized drusen (greater than or equal to 65 and less than 125 μm), more than 1 large druse(125  μm or greater), and/or retinal pigmentary proportion changes with nAMD in the fellow eye.

The primary end point of the study was the proportion of patients who converted to nAMD at 24 months. This was characterized by the development of choroidal neovascularization (CNV), which investigators assessed by leakage on fluorescein angiography and fluid on spectral domain optical coherence tomography (SD-OCT) results.


Investigators had previously presented 12-month results. At 12 months, rates of conversion between the 2 groups was not statistically significant. At 24 months, the overall rate of CNV development among study participants was approximately 30% regardless if a patient had been randomized to treatment or sham.

During his presentation, Heier noted no statistical difference in conversion was found between the two groups at month 24. The rate of conversion in the aflibercept group was 9% and, in the sham group, it was 11%.

Heier noted his role as a consultant, grant recipient, and investigator for Regeneron before beginning his presentation of PRO-CON results.