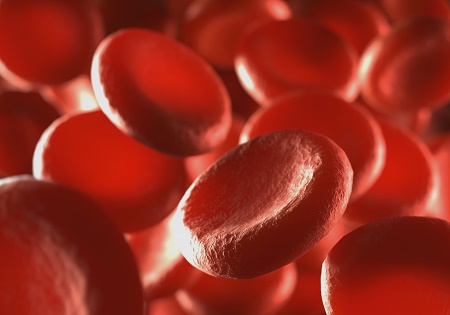 A new study from the American Society of Hematology (ASH) 2019 annual meeting is adding to the growing amount of evidence that the blood cancer medication ibrutinib could dramatically increase a patient’s risk of atrial fibrillation and other adverse events.

In an effort to further detail the potential risk profile associated with ibrutinib, a team of investigators led by Sriman Swarup, MD, MBBS, of Texas Tech University Health Center, conducted an analysis of literature using the MEDLINE and EMBASE databases from inception until June 2019. For the purpose of their analyses, investigators examined phase 3 randomized clinical trials examining ibrutinib in patients with hematological that included the terms atrial fibrillation and major bleeding.

Within their conclusion, investigators noted the results were concordant with findings of previous research and suggest the use of caution when using ibrutinib in patients who are predisposed to these conditions.

Data from this presentation adds to the apparent risk profile associated with the use of ibrutinib. In a study examining hypertension and incident cardiovascular events in patients receiving ibrutinib for lymphoid malignancies, investigators from the Ohio State Wexner Medical Center found ibrutinib use was associated with new or worsened hypertension in78% of patients within 6 months of beginning treatment.

This study, titled “Updated Meta-Analysis to Evaluate the Incidence of Atrial Fibrillation and Major Bleeding in Patients with Hematologic Malignancies Treated with Ibrutinib,” was presented at ASH 2019.