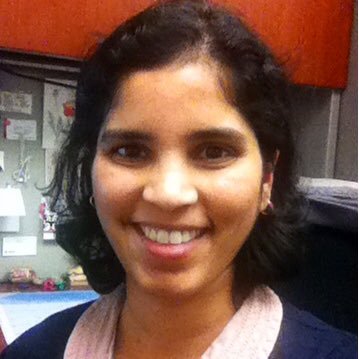 Autologous hematopoietic cell transplantation is a safe, effective, and beneficial treatment for older patients with multiple myeloma, according to new research presented at the American Society of Hematology (ASH) 2019 Annual Meeting in Orlando.

Although just 4 of 10 patients receive this therapy, the findings suggest more patients could benefit from autologous hematopoietic cell transplantation therapy than have typically been offered it.

Lead study author Anita D’Souza, MD, of the Medical College of Wisconsin, and colleagues analyzed approximately 16,000 health records from the Center for International Blood and Marrow Transplant Research database of patients who received autologous hematopoietic cell transplantation with melphalan—a conditioning chemotherapy drug—in the US between 2013–2017.

The investigators not only found the therapy is safe and effective in patients older than 70 years of age, but that patients were better off when given the normal melphalan dose of 200 mg/m2, rather than the reduced dose of 140 mg/m2 given to older patients.

The worse outcomes could be due to higher frailty to begin with, D’Souza said. In which case, the negative results would not necessarily be due to the reduction in melphalan dosing.

The investigators noted the findings also point out important racial disparities in myeloma care. African Americans patients are twice as likely to have myeloma than white patients, but have significantly lower autologous hematopoietic cell transplantation.

The study, “Breaking the Glass Ceiling of Age in Transplant in Multiple Myeloma,” was presented Monday at ASH 2019.

You May Also be Interested in
Most Popular
The Fear of the Coronavirus, and the Reality of the Flu
MDNN: CVS Health Buys Aetna, D-cycloserine for Tuberculosis, Unsafe Abortions, and Childhood Obesity
The Art of HANDOFFS: A Mnemonic for Teaching the Safe Transfer of Critical Patient Information
Bempedoic Acid and Ezetimibe Combination Approved by FDA for Lowering LDL-C
Top 10 Painkillers in the US