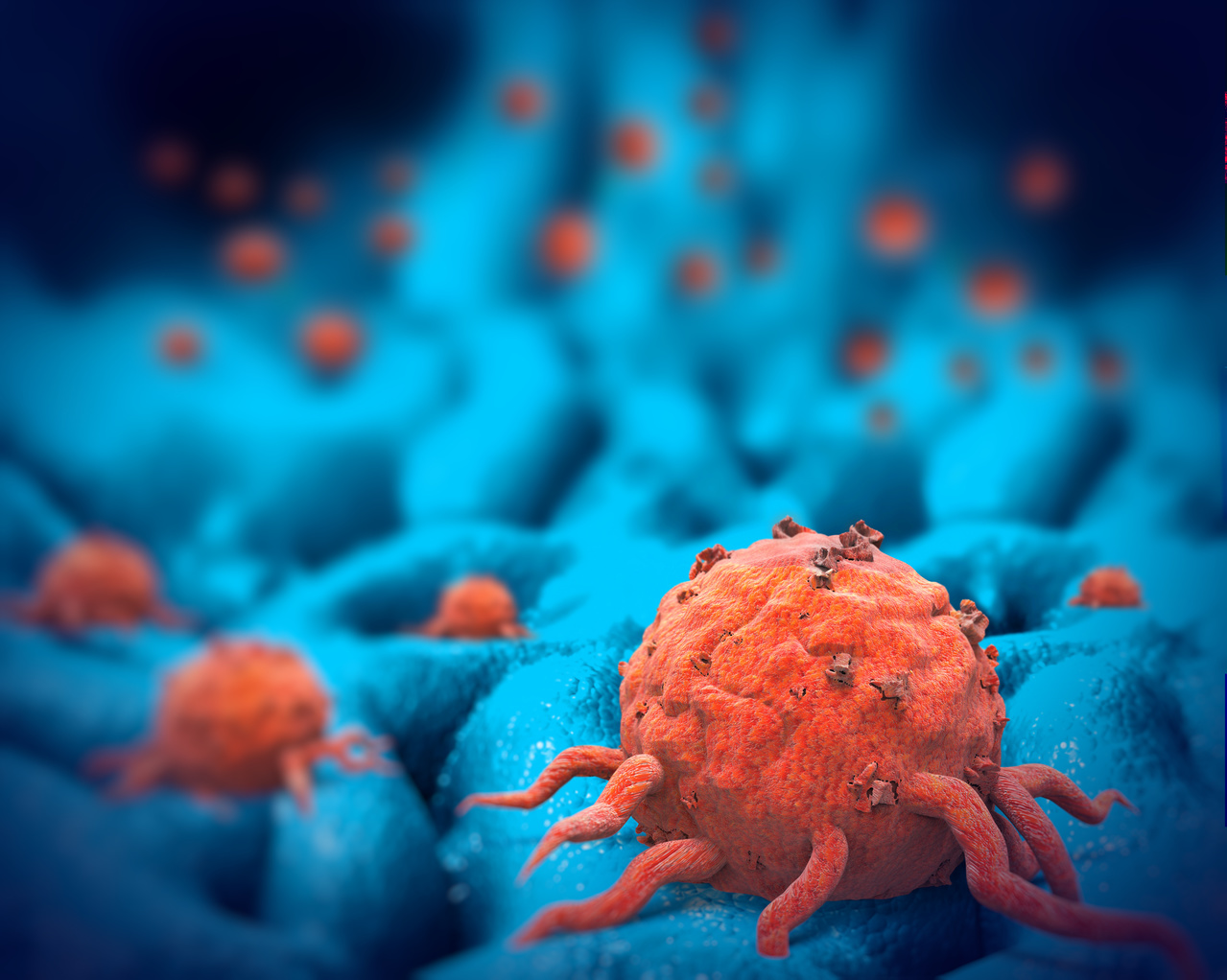 A new study from associated cancer centers in Canada indicated that adding the antihistamine rupatadine and/or anti-inflammatory drug montelukast could lessen side effects associated with rituximab infusion.

Investigators from the Simcoe Muskoka Regional Cancer Program, RVH Research Institute, and Cancer Care Ontario analyzed adult patients with lymphoproliferative disorders who had received treatment at their centers. The data was presented in a session at the American Society of Clinical Oncology (ASCO) 2019 Annual Meeting in Chicago, IL.

Rituximab, a chimeric monoclonal antibody, is primarily found on immune system B Cells, where it binds to the protein and kills it. It is used in the treatment of blood cancers, such as leukemia or lymphoma, as well as autoimmune diseases including rheumatoid arthritis.

Since side effects are usually at their worst during early treatment, only the first rituximab infusion for each patient was included as relevant data. Rituximab’s side effects vary greatly between patients and commonly can include dizziness/faintness, hives or welts, increased hunger/thirst, headache, nausea, body aches, seizures, altered heart rate, tightness of the chest, and more. Standard pre-medications are severely limited in their ability to control side effects.

In this study, investigators compared infusion reactions between patients who received rupatadine, montelukast, or both in addition to their rituximab infusion. Elsewhere, rupatadine and montelukast are often used to treat urticaria and allergic rhinitis.

The one-way analysis of variance test (ANOVA) accounted for comparative analysis of variables such as infusion time/rate, severity of reactions, and number of additional medications involved.

Costs were also reduced by the application of these two treatments. Rescue medications whose mean cost was $38 previously dropped to $12 (P< .0001), and the mean nursing cost per patient infusion dropped from $269 to $218.

Investigators are hopeful that applying their research will reduce the cost and side effects of administering Rituximab infusions while increasing efficacy for patients. Rituximab, which has been in circulation since 1997, also was recently approved as the first treatment for pemphigus vulgaris.

The study, “Effect of montelukast and rupatadine on rituximab infusion time, rate, severity of reactions, and cost of administration,” was presented at ASCO 2019.