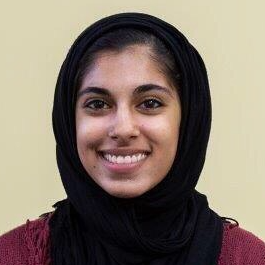 The study was presented by Sarah Atta, BS, on ARVOLearn due to the cancellation of the 2020 Association for Research in Vision and Ophthalmology (ARVO) annual meeting. The findings relayed that despite treatment with a fluoroquinolone, presenting characteristics and outcomes were comparable to those initially treated with vancomycin.

Although fluoroquinolone was used as a treatment in many cases, presenting characteristics and outcomes were comparable to those who were initially treated with vancomycin.

“This suggests the virulence of MRSA within ocular structures may be decreased as many cases of fluoroquinolone ‘resistant’ MRSA by laboratory testing responded to fluoroquinolone therapy,” Atta and the investigators said.

Because of antibiotic resistance and corneal toxicity caused by fortified vancomycin, treatment with fluoroquinolone therapy could be a reasonable initial treatment option for MRSA keratitis.