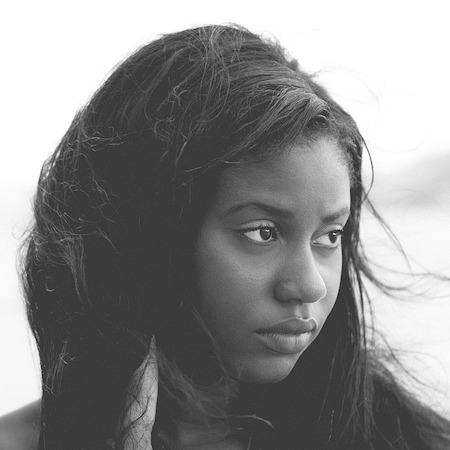 Suicide rates are becoming more lethal for both males and females, according to new research.

A team, led by Jing Wang, MD, MPH, National Center for Injury Prevention and Control, Centers for Disease Control and Prevention, examined whether increases in suicide rates are associated with more suicidal acts becoming more lethal, or a combination of both.

Suicides were identified from the 2006-2015 mortality files of the National Vital Statistics System.

However, suicidal acts became more lethal among both sexes and individuals between 20-64 years old.

For adolescents, incidence rates increased from 2011-2015, as well as for older adults throughout the study period.

By understanding the changes in the incidence rates and lethality of suicidal acts, policymakers may better explain increasing suicide rates,.

“This study found increased suicidal acts among female persons, adolescents, and older adults aged 65-74 years, implying the need to address emerging or exacerbating suicide risk factors for these populations,” the authors wrote. “The findings on the increased lethality particularly among persons aged 20-64 years highlighted the need to reduce access to materials that could be used as lethal means among persons at risk of suicide. These findings on population-level epidemiologic patterns can be used to guide the development of comprehensive suicide prevention strategies.”

The study, “Trends in the Incidence and Lethality of Suicidal Acts in the United States, 2006 to 2015,” was published online in JAMA Psychiatry.

You May Also be Interested in
Most Popular
US Medical Groups Share Front Against Racism, Healthcare Disparity
Upadacitinib Outperforms Placebo, Adalimumab for Psoriatic Arthritis
Study Finds Marijuana Use Not Linked to Increased Stroke Risk
What Should I Do With This Abnormal ALT?
Top 10 Painkillers in the US