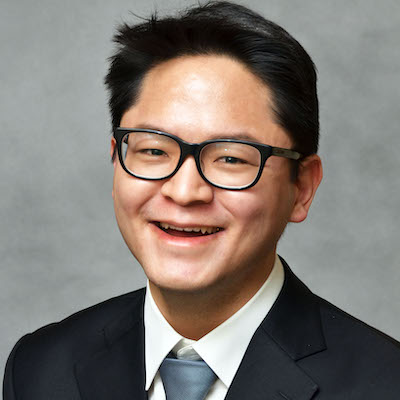 Bipolar disease treatment strategies have changed significantly over the last 2 decades, according to a new assessment considering the influence of second-generation antipsychotics in outpatient care.

A team of investigators, led by Taeho Greg Rhee, PhD, of the Yale School of Medicine, conducted a trends analysis of pharmacological agents in the outpatient therapeutic management of bipolar disorder.

As Rhee and colleagues noted, the prescription variety for bipolar disorder have been on the rise in the last 20 years, when second-generation antipsychotics—including aripiprazole, brexpiprazole, cariprazine, and pimavanserin—began to reach US Food and Drug Administration (FDA) marketing approval.

The team used nationally representative data from the 1997-2016 National Ambulatory Medical Care Surveys to assess trends across differing drug classes: mood stabilizers, first- and second-generation antipsychotics, and antidepressants among psychiatrist visits for patients with a primary diagnosis of bipolar disorder.

They used a logistic regression model to identify statistically significant trends, with covariates including age, gender, race/ethnicity, and primary insurance.

“I think they’re much better tolerated,” he noted. “I’ve seen patients with potentially more metabolic side effects as far as weight gain and things of that nature, but the more severe movement disorders and acute side effects are certainly diminished.”

Rhee and colleagues concluded the changes in bipolar disorder treatment have been substantial in the last 20 years, with second-generation antipsychotics largely supplanting mood stabilizers as the primary therapy.

“Antidepressant prescriptions persisted despite a lack of evidence for their efficacy in bipolar disorder and concerns about increasing the risk of mania,” they wrote. “Research is needed to compare the real-world effectiveness and tolerability of newer antipsychotics with those of traditional mood stabilizers.”

The study, “20-Year Trends in the Pharmacologic Treatment of Bipolar Disorder by Psychiatrists in Outpatient Care Settings,” was published online in The American Journal of Psychiatry.

You May Also be Interested in
Most Popular
US Medical Groups Share Front Against Racism, Healthcare Disparity
Upadacitinib Outperforms Placebo, Adalimumab for Psoriatic Arthritis
Study Finds Marijuana Use Not Linked to Increased Stroke Risk
What Should I Do With This Abnormal ALT?
Top 10 Painkillers in the US