Is Physician Burnout an Epidemic? Focusing on Physician Well-Being Can Combat the Crisis 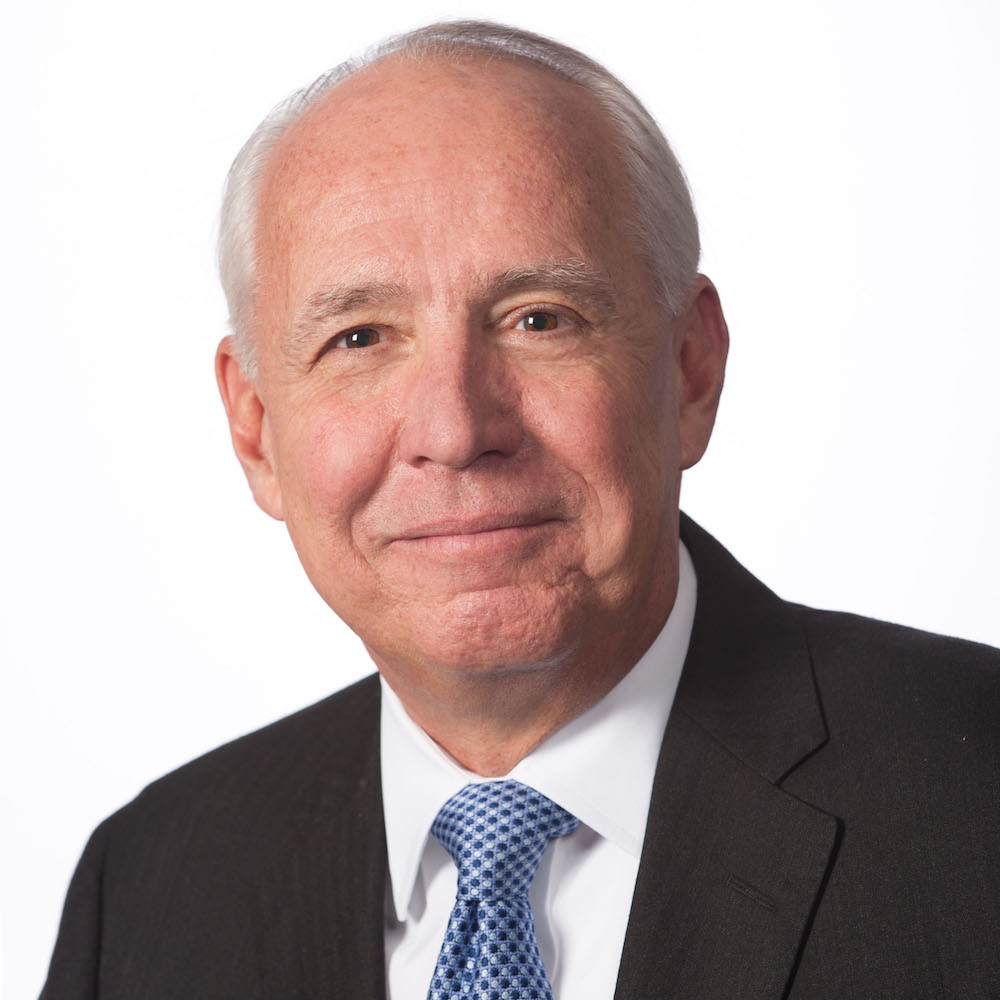 Darrell Kirch, MD
At the American Psychiatric Association’s (APA) annual meeting in New York City, Darrell G. Kirch, MD, the president of the Association of American Medical Colleges (AAMC) polled the room of health care professionals by asking how many of them had treated or knew a colleague that met the diagnostic criteria for burnout.

As Kirch noted, “virtually every person in the room” raised their hand. He posed another question right after. “How many of you have yourself, at some point, met the diagnostic criteria for burnout?” Again, almost every hand in the room went up.

Kirch then displayed on the screen a story from Washington Square News, published just days before, detailing an NYU Langone student that took her own life in her residence hall.

“I wish, I wish, I wish it wasn’t true,” Kirch said. “But this paints a vivid picture of the spectrum of issues surrounding [burnout].”

Burnout can lead to many issues in medicine, from a negative impact on the level of care one can provide to the development of substance abuse issues or mental health problems. At this point, more than 150 medical organizations, including the National Academy of Medicine, the American College of Physicians, and the APA, have made official statements regarding physician burnout and how each planned to address the problem in some fashion.

Kirch’s presentation at the APA meeting surrounded the idea of building a resilient clinician workforce for the future while addressing the issue of burnout in a more holistic fashion. Burnout, he noted, is not a result of a couple issues faced by physicians, but rather a compounding amalgamation of factors—understaffing, excessive workloads, regulatory burdens, electronic health records, the lack of control, administrative burdens, a lack of satisfaction, isolation, and a constant need of availability, among others.

All of these factors, he said, contribute to a worsening problem. Kirch detailed 5 great disruptions in health care that are making matters worse: Kirch admitted that in his position with the AAMC, he’s “not on the front lines” of medicine but does get to view these disruptions from a valuable point of view. A major problem he has seen is the leadership that has guided health care through these disruptions. The leadership in hospitals, institutions of medicine, and in health care organizations, he said, are often not those who have come from a background of medicine—making it difficult for them to grasp the issues that physicians face each day.

“We have leaders who know how to drive down costs, but aren’t focused on the clinical care,” he said. When asked by a psychiatrist in the audience for advice for a newly appointed member of that leadership community, he counseled to look into what issues those on the ground floor recognize as the cause of burnout problems.

“They often say all politics are local. Well, all burnout is local, too,” he said. He added that in order to truly address the issue, it needs to be examined at a more granular level. The root of the problem, he said, can be unique to each institution.

From 2011 to 2014, the rate of physicians experiencing symptoms of burnout has risen by 8.9%, putting the rate up to 54.4%, according to data collected by Tait Shanafelt, MD, the Chief Wellness Officer at Stanford Medicine, the first position of its kind in the US. Shanafelt also found that while burnout rates have risen, rates of depression and suicidal ideation have continued to hold at roughly 40% and 6.5%, respectively, and although those numbers are low in comparison, Kirch noted that they highlight a bigger problem that ultimately, should be considered a national emergency.

“Think about this for a second,” Kirch said. “If you woke up one morning and the New York Times had a headline that said, ‘6.4% of airline pilots reported that they were suicidal in the prior year,’ we would ground the fleet. We would say that this is a crisis, and we can’t afford to have these people doing high-risk tasks jeopardizing other lives because they themselves are thinking of taking their own lives.”

“This was a real wake-up call,” he added. Kirch likened the situation to the controversy surrounding the use of opioids in the United States—a national epidemic that has resulted in the deaths of thousands.

“If you do the math, the percentage of physicians that kill themselves is higher than the percentage of Americans that die from opioids each year,” he said. Compounded with an anticipated shortage of 33,800 to 72,700 non-primary care specialty physicians by 2030, there is much to be done in very little time, he noted.

“This isn’t simple,” Kirch told the audience. “All in all, this affects every specialty [of medicine]. No one is immune.”

Kirch pointed out a number of factors, both individual and external, that impact clinician well-being, including: Culture of safety and transparency; Stigmatization of mental illness; Documentation and reporting requirements; Diversity and inclusion; Level of support for staff; Team structures and functionality; Financial stressors and economic vitality; Level of engagement and connection to meaning and purpose of work; and relationships and social support.

Kirch closed by noting that if these issues are to be addressed, the currently expanding collective efforts of organizations and institutions to put an emphasis on physician well-being must be continued and improved. He recommended that a change in culture needed to occur, starting as early as the medical student—improving the accreditation process, the learning environment, the selection process, even the evaluation of grading—and continuing through to the practice years.

The health care culture needs to change from a hierarchal, autonomous, competitive, individualistic, and expert-centered one to that of a collaborative, team- and service-based, mutually accountable, and patient-centered one, he said.

For Kirch, there is no one solution, but stressing the need for a focus on clinician well-being is the start. “This is a heavy lift. It’s not an easy solution. It’s an issue of culture change,” he said. “To err is human. But I say, to care is human.”

You May Also be Interested in
Most Popular
Positive Results Treating Active Psoriatic Arthritis with Upadacitinib
Adverse Effects of Hydroxychloroquine, Chloroquine, and Azithromycin
Magic Johnson Celebrates Life 25 Years After HIV Diagnosis
FUND SIZE MAY MATTER
Top 10 Painkillers in the US