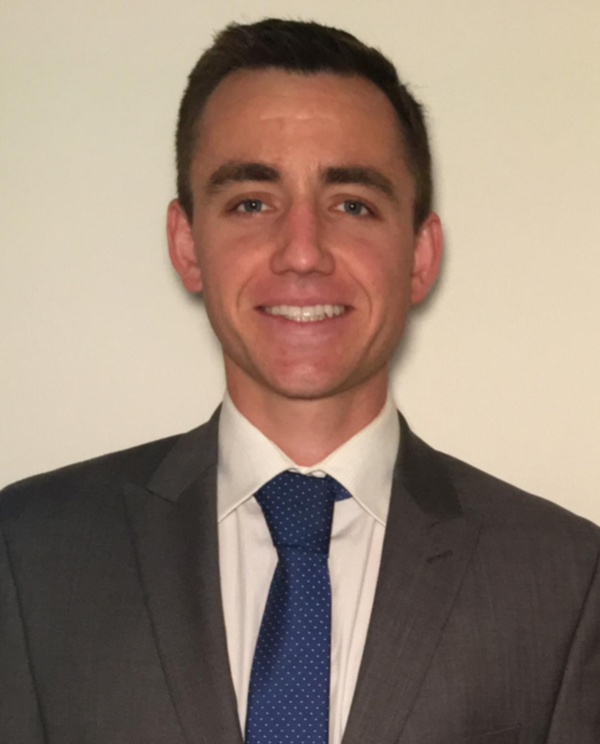 In an effort to diversify on-site coverage at the American Heart Association (AHA) 2019 Scientific Sessions in Philadelphia this week, MD Magazine® enlisted the aid of an aspiring medical student to provide observations and key takeaways from the sessions he attended throughout the meeting.

Adam Sturts, MSIV, a fourth-year medical student with a cardiology focus at Rowan University School of Osteopathic Medicine, is also a type 1 diabetic. His unique perspectives in both training rotations and direct patient care management drew him to learn more how the relay of conference information and data applies to patient benefits.

Below is Sturts' journal of notes on the sessions he attended at AHA on Sunday, November 17. Medical students, care providers, and experts interested in contributing to MD Mag coverage can contact us here.

I arrived on Sunday morning excited to attend the “Amyloid Heart Disease: Emerging from the Shadows into YOUR Practice” session. Before the session began, I decided to review cardiac amyloidosis pathophysiology.

The transthyretin gene codes for the TTR protein. The liver produces TTR, which is most stable as a tetramer. It circulates in the blood, functioning in thyroxine and retinol transportation. Isolated monomers can dissociate and infiltrate the myocardium, misfolding and forming amyloid plaques. This toxic infiltrative cardiomyopathy leads to myocardial stiffness, necrosis, diastolic dysfunction, and heart failure.

The first speaker, Omar Abou Ezzedine, MD, proposed that the ATTR cardiac amyloidosis prevalence rate among HFpEF patients is 6.5% to 7%. The prevalence is suspected to be even higher among African Americans because of the higher frequency of ATTR genetic variants (V122I) among this population. Interestingly, this gene variant is detectable through 23andMe genetic testing.

Frederick Ruberg, MD, discussed symptomatology and diagnostic considerations in his presentation “Making the Diagnosis in Your Practice: From History to Diagnostic Testing”. Interestingly, many non-cardiac symptoms may predate heart failure, such as carpal tunnel, spinal stenosis and peripheral neuropathy. Low voltage ECG in the presence of increased ventricular mass and/or persistently elevated cardiac biomarkers might also raise suspicion. Unfortunately, diagnosis of ATTR is often delayed as etiology may be confused with other causes of HFpEF.

Recently approved by the FDA for the treatment of cardiomyopathy caused by ATTR, tafamidis stabilizes the TTR tetramer slowing the formation of amyloid. Patisiran is currently FDA approved for the treatment of polyneuropathy of hereditary transthyretin-mediated amyloidosis and is a double-stranded siRNA that causes degradation of TTR mRNA. The APOLLO-B clinical trial is currently underway to evaluate Patisiran’s efficacy in ATTR with cardiomyopathy. Unfortunately, these medications are expensive resulting in “financial toxicity.” -AS

After this session, I walked over to the puppy exhibit where I found a variety of 12-week-old puppies frolicking. Two, in particular, caught my eye. I named one AFFIRM and the other RACE2.

I walked through an afternoon poster presentation with a coffee in my hand.  Robust academic debate and discussion filled the atmosphere. One poster entitled “The Relationship Between Atrial Fibrillation and Coffee” caught my attention. Here, I met Nandini Mehra, MD, a third-year internal medicine resident from Mayo Clinic who hopes to pursue a career as a cardiac electrophysiologist.

Mehra chose to study this topic because her newly diagnosed atrial fibrillation (AF) patients often ask her if they should stop drinking coffee. She explained that there are “lots of studies in the past going both ways.”

When asked if she had any recommendations for coffee drinkers like myself, she said, “Everything in moderation. This is not necessarily a causative relationship but it should make us think a little more about what we are putting into our bodies.”

We also discussed the potential role of confounding factors like stress. Mehra admitted “I love coffee. I did start decreasing the amount of coffee I was drinking while working on this project. I was in the 6+ category per day but now down to a cup per day.” I found this study to be both interesting and thought-provoking but the data is not yet convincing enough for me to give up coffee. -AS

Next, I attended “The Future of AF is Now – How Do I Answer My Patient’s New Questions?” headed by Paul Wang, MD.  Wang discussed his approach to arrythmia detected on a wearable device. A variety of devices with the capability to detect arrhythmias are now available. The Apple Heart Study, which examined 400,000 patients with Apple Watches, showed that wearable devices have the ability to safely detect heart rate irregularities confirmed to be AF. Most work with an optical sensor that detects pulse waveform—newer watches have the ability to provide electrocardiograms.

Subclinical AF detection has increased with the use of wearable and implantable detection devices. The ASSERT and Ancillary MOST trials demonstrate that subclinical AF is associated with future clinical AF.

Hypertension and body mass index are the biggest contributors. Even mild elevations in systolic blood pressure are associated with an increased risk of AF. For example, a patient with a systolic BP of 130 has a 37% higher risk of AF. Several large prospective cohort studies demonstrated that every kilogram increase in body weight increases the risk of AF by 5%. In 2017, Genetic Obesity and the Risk of Atrial Fibrillation – Causal Estimates from Mendelian Randomization, published in Circulation analyzed 7 prospective cohorts and determined that a causal relationship exists between BMI and AF incidence. In addition, it has been found that women who were overweight were more likely to present with persistent AF, which has worse health outcomes than paroxysmal AF.

I believe that we should have a discussion with every AF patient regarding healthy lifestyle modifications. I hope that by doing this we can improve AF incidence, burden, symptoms, response to ablation and perhaps even drive more positive morbidity outcomes for these patients.

Although it had been a long weekend, I walked out of the AHA Scientific Sessions conference feeling excited about everything I have learned and the current state of cardiology research. Experiencing the 2019 AHA Scientific Sessions provided me with a new appreciation for research and its life-altering implications. I would also like to thank MD Mag for providing me with the opportunity to experience this conference and share my knowledge. -AS

You May Also be Interested in
Most Popular
The Fear of the Coronavirus, and the Reality of the Flu
Bempedoic Acid and Ezetimibe Combination Approved by FDA for Lowering LDL-C
Top 10 Painkillers in the US
Magic Johnson Celebrates Life 25 Years After HIV Diagnosis
Flu Cases Exceed 22 Million in US, CDC Reports