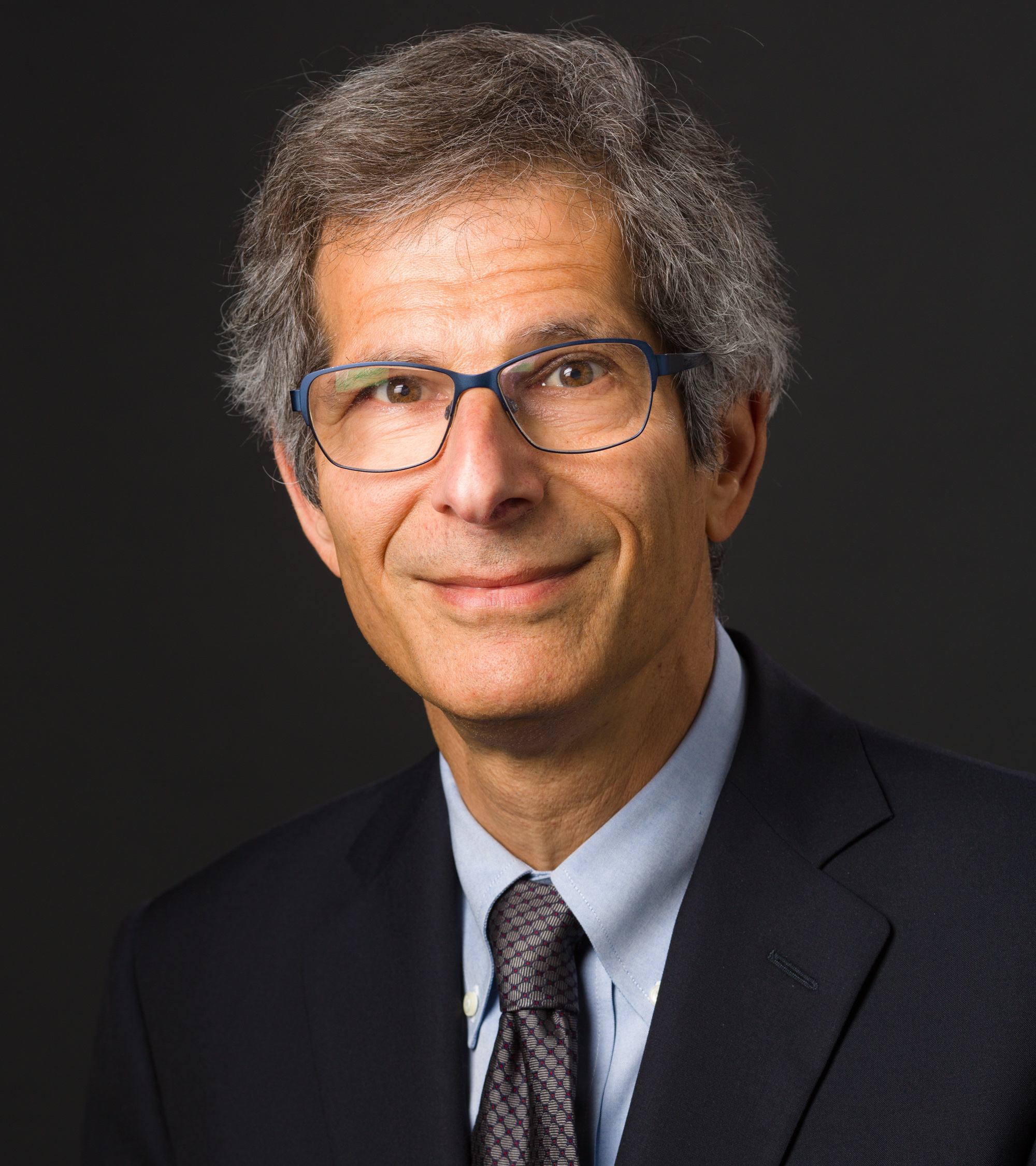 An investigative therapy has shown capability to delay type 1 diabetes (T1D) progression in patients at high risk of the chronic autoimmune disease.

Led and presented by Kevan C. Herold, MD, professor of Immunobiology and Internal Medicine at Yale University, the Type 1 Diabetes TrialNet Study Group investigators believe that immunomodulation prior to clinical disease develop—a task teplizumab capably completes—may be the key to preventing or limiting progression of T1D in patients.

Investigators tested teplizumab for the prevention or delay of onset clinical T1D in high-risk patients through a randomized, placebo-controlled, double-blind trial involving 76 participants.

Individuals aged 8 years or older, with relatives diagnosed with T1D and a clinical makeup indicating themselves at risk for the disease, qualified for the trial. A majority of the patient population (n= 55 [72%]) were 18 years or younger. They were also required to have had evidence of dysglycemia via an oral glucose-tolerance test.

Participants were stratified by age and glucose-tolerance test result, then split to either therapy (n= 44) or placebo (n= 32). Through a 14-day treatment regimen, patients administered teplizumab received increasing doses until day 4.

Investigators assessed for a primary endpoint of elapsed time from randomization to the clinical diagnosis of diabetes, as per criteria set by the ADA. They conducted oral glucose-tolerance tests 3 and 6 months following infusions, and every 6 months thereafter.

Similar to previous trials assessing teplizumab, the monoclonal antibody was associated with lymphopenia during the first 45 days, as well as a spontaneously resolving rash (n= 16 [36%]). Anti-CD3 therapies have also been associated with Epstein-Barr virus (EBV) reactivation, and investigators reported quantifiable EBV DNA in the blood of 8 seropositive participants on teplizumab during weeks 3-6.

TIGIT+KLRG1+CD8+T cells were also more common in patients treated with teplizumab than placebo.

Investigators noted that, at trials’ end, the rate of diabetes-free participants on teplizumab (57%) was more than double that of participants on placebo (28%). Though the cohort was small and based on somewhat unspecific parameters for genetic risk of T1D, the findings are of great promise—particularly for the most in-need patient population: children.

“The delay of progression to diabetes is of clinical importance, particularly for children, in whom the diagnosis is associated with adverse outcomes, and given the challenges of daily management of the condition,” they wrote. “Our findings support the notion that type 1 diabetes is a chronic T-cell–mediated disease and suggest that immunomodulation before the development of clinical disease can be useful.”

The study, “An Anti-CD3 Antibody, Teplizumab, in Relatives at Risk for Type 1 Diabetes,” was published online in the New England Journal of Medicine.