The Evolution of Cardiovascular Care after EMPA-REG 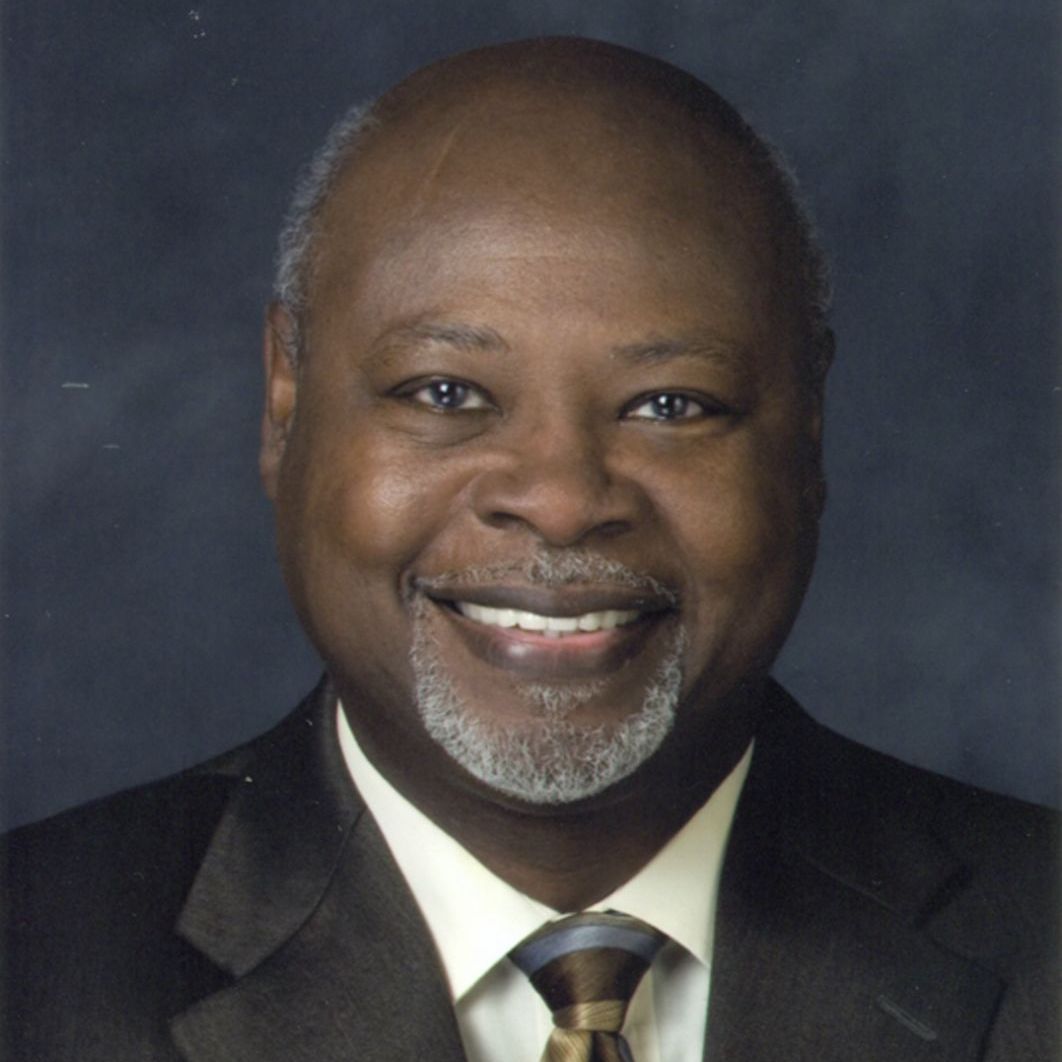 James R. Gavin III, MD, PhD, was in Stockholm, Sweden in September 2015 when the EMPA-REG OUTCOME results were presented during the European Association for the Study of Diabetes (EASD) Annual Meeting.

“People were yelling and screaming,” Gavin, chief medical officer of Healing Our Village and clinical professor of Medicine at Emory University School of Medicine, said while at the American Diabetes Association (ADA) 2019 Scientific Sessions in San Francisco, CA. “We had never seen anything quite like this in an outcomes trial.”

Four years later, Gavin can still recall the sensation of the findings. He can also now explain the real-world benefits of the marketed empagliflozin in a growing, at-need patient population.

In a presentation sponsored by Boehringer Ingelheim and Eli Lilly—creators of empagliflozin (Jardiance)—Gavin discussed the lasting impact of EMPA-REG findings and the prior US Food and Drug Administration (FDA) approval of empagliflozin as the first oral therapy that reduces the cardiovascular mortality risk in adults with type 2 diabetes mellitus (T2DM) and established cardiovascular disease.

The reason for the discussion, years after the fact, is the major pursuit in the fields of cardiology and endocrinology to manage glycemic control while simultaneously reducing macrovascular outcomes. As Gavin noted, cardiovascular disease is still the no. 1 killer in adults with T2DM.

“Obviously, there is a great deal to be gained interrupting those outcomes,” Gavin said of events including myocardial infarction (MI) and stroke.

Luckily, research and innovation has advanced enough in recent years that so have the algorithms by which physicians diagnose and treat macrovascular comorbidity in T2DM. It’s evident in guidelines and policies of care, such as the ADA’s 2019 Standards of Care in Diabetes, which recommends physicians prioritize cardiovascular risk in their patients.

How this manifests in real-world practice is a simple two-step process, Gavin said: physicians should stop and evaluate their patients’ risks at every visit, then reduce any risks with a proven agent.

Often, this agent is empagliflozin. Along with standard of care, the inhibitor was associated with a 38% risk reduction for cardiovascular risk—with risk reductions being observed early into the treatment phase of EMPA-REG and sustaining over a long period of time. Because of this, physicians now find it more worthwhile to screen earlier and more frequently for even the slightest risks.

But the real nuance of the therapy is its indiscriminate benefit, Gavin said. Empagliflozin’s benefits were observed regardless of patient cardiovascular event history—a critical finding that allows physicians to prescribe based on “the presence of risk, without having to wait for a patient event.”

In Gavin earlier days as a physician, the answer as to when he should begin to address event risk reduction in patients with T2D was one that eluded him and colleagues.

“We didn’t have useful tools that allowed us to answer this question in a positive or beneficial way,” he said.

In the past half-decade, empagliflozin has progressed from a novel therapy, to a clinical data headliner, and now to a guideline-recommended tool in the preventive care of patients with type 2 diabetes. Gavin sees it as even a little more than that. It’s among the initial bridges between the networks of cardiologists, endocrinologists, nephrologists, diabetologists—every specialist that could come across the everyday diabetic.

“They’re all reading from the same script now,” he said.