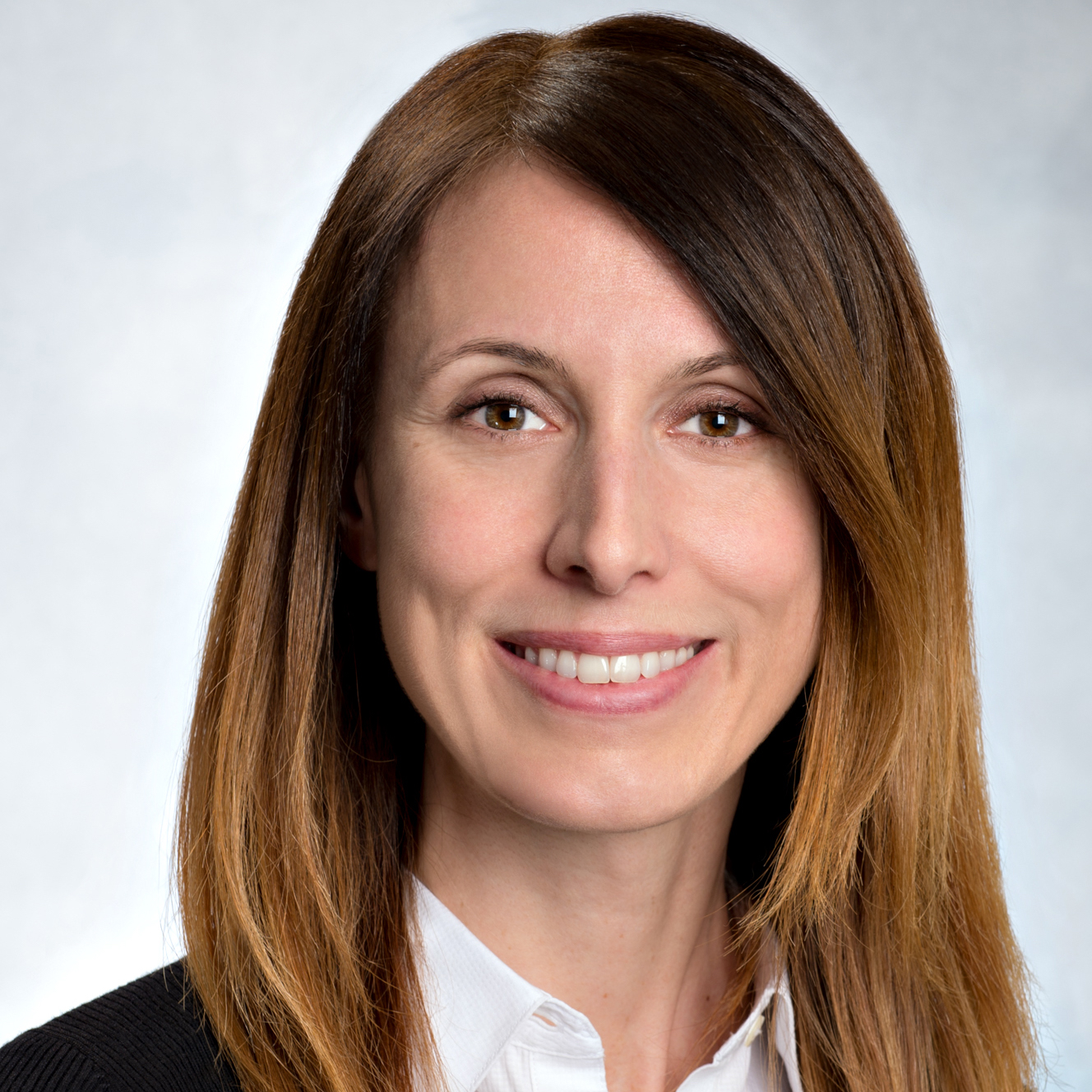 The cohort was conducted using 3 large healthcare databases complete with medical and pharmacy claims of routine care patients with T2D. Patients were at least 18 years old, and to have been initiating either SGLT-2 inhibitor or GLP-1 agonist therapy for the reduction of cardiovascular disease risk.

Each patient had at least 12-month enrollment without use of either drug class at baseline. Patients with type 1 diabetes, secondary or gestational diabetes, malignancy, HIV, previous transplant, end-stage renal disease, or acute cardiovascular event in the past 60 days were excluded from assessment.

Patorno and colleagues had more than 120 confounders or proxies to comprise patient covariates, and 1:1 propensity score-matched patients based on demographic, diabetes severity, other comorbidities, use of medications, measures of healthcare utilization, and relevant laboratory test results.

Independent of cardiovascular disease history, SGLT-2 inhibitors were also associated with an increased risk of all-cause mortality when compared to GLP-1 agonists.

The findings suggest, Patorno said, that SGLT-2 inhibitors’ benefit for HHF prevention versus GLP-1 agonists is offset by its raised risk of MI and stroke in patients with T2D.

“In patients without cardiovascular disease—where heart failure hospitalization is less common—heart failure benefits seem to be slightly offset by the 29% increase risk of myocardial infarction or stroke with SGLT-2 inhibitors,” Patorno said. “The initiation of SGLT-2 inhibitors over GLP-1 receptor agonists appears to be associated with a similar risk of all-cause mortality, and this appears to be independent of baseline histories of cardiovascular disease.”

The study, “Real-World Effectiveness of SGLT2 Inhibitors vs. GLP-1 Receptor Agonists in Patients With and Without Cardiovascular Disease,” was presented at ADA 2019.