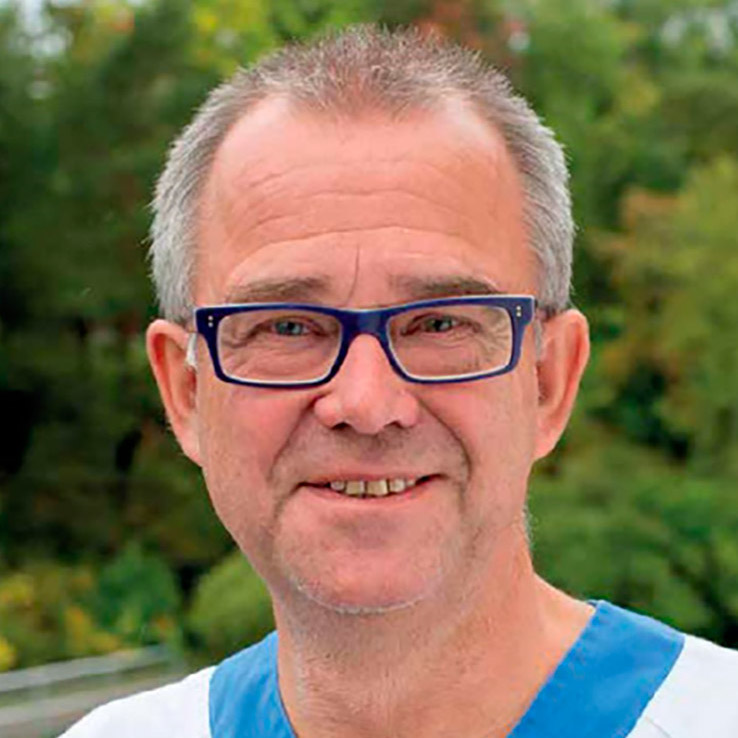 The 400,000-plus patient study could drive research toward improved diagnostics, screening efforts, and therapies for the more uncommon T1D, of which fewer associations are made to cardiovascular disease than T2D.

Led by Jan W. Eriksson, MD, PhD, of the Department of Medicine at Uppsala University, a team of investigators used nationwide healthcare registries spanning 3 years (2013-2016) to assess the prevalence of myocardial infarction (MI), heart failure (HF), stroke, and cardiovascular mortality, and chronic kidney disease (CKD) in patients with either T1D or T2D.

The results—presented in a late-breaking session at the American Diabetes Association (ADA) 2019 Scientific Sessions in San Francisco, CA—showed some comorbidities were actually more prevalent in patients with the inherent T1D condition than those with T2D.

“It’s been long considered type 2 diabetes is part of cardiovascular disease and this metabolic syndrome,” Eriksson told MD Magazine®. “We wanted to see if it were similar or different with type 1 diabetes, which mainly has complications in the small blood vessels—patients get problems with their eyes and kidneys, but not as much their heart.”

The pool included 47,424 patients with T1D and 364,293 patients with T2D. The team used age-stratified categories to compare baseline cardiovascular disease and CKD in patients belonging to either subgroup.

Across all ages, CKD was more prevalent in patients with T1D than those with T2D. Cardiovascular event rates were similar across both patient groups, yet slightly greater for HF and MI prevalence in patients with T1D. Eriksson expressed surprise at the findings.

“It highlights that we don’t address cardiovascular disease enough in type 1 diabetes,” Eriksson said. “Now we’re presenting new drugs in type 2 diabetes that reduce death and events in the heart. We need similar studies and interventions for type 1.”

“We need to do bigger studies about these risks, and find the means to interfere,” he said.

If anything, the increasing population of patients with T2D may benefit the oft-overlooked T1D population—new agents such as SGLT-2 inhibitors and GLP-1 agonists have emerged as crucial cardiovascular-preventive therapies in the field in response to the prevalence of disease. Clinicians could follow the history of their clinical development to eventually find similar therapies for T1D, Eriksson suggested.

“They are being used rapidly in type 2 diabetes, but it will be a long time until something like that could happen in type 1 diabetes,” he said.

The study, “Cardiovascular Complications in T1D and T2D Patients Show More Similarities than Differences,” was presented at ADA 2019.

You May Also be Interested in
Most Popular
Denise Daley, PhD: Early Asthma Interventions for Infants
Insufficient Data to Accurately Monitor Most At-Risk Communities for Flu
When to Suspect Diarrhea is Symptom of a Clostridium Difficile
Top 10 Painkillers in the US
FDA Approves Hydrogen Peroxide Solution (ESKATA) for Seborrheic Keratosis