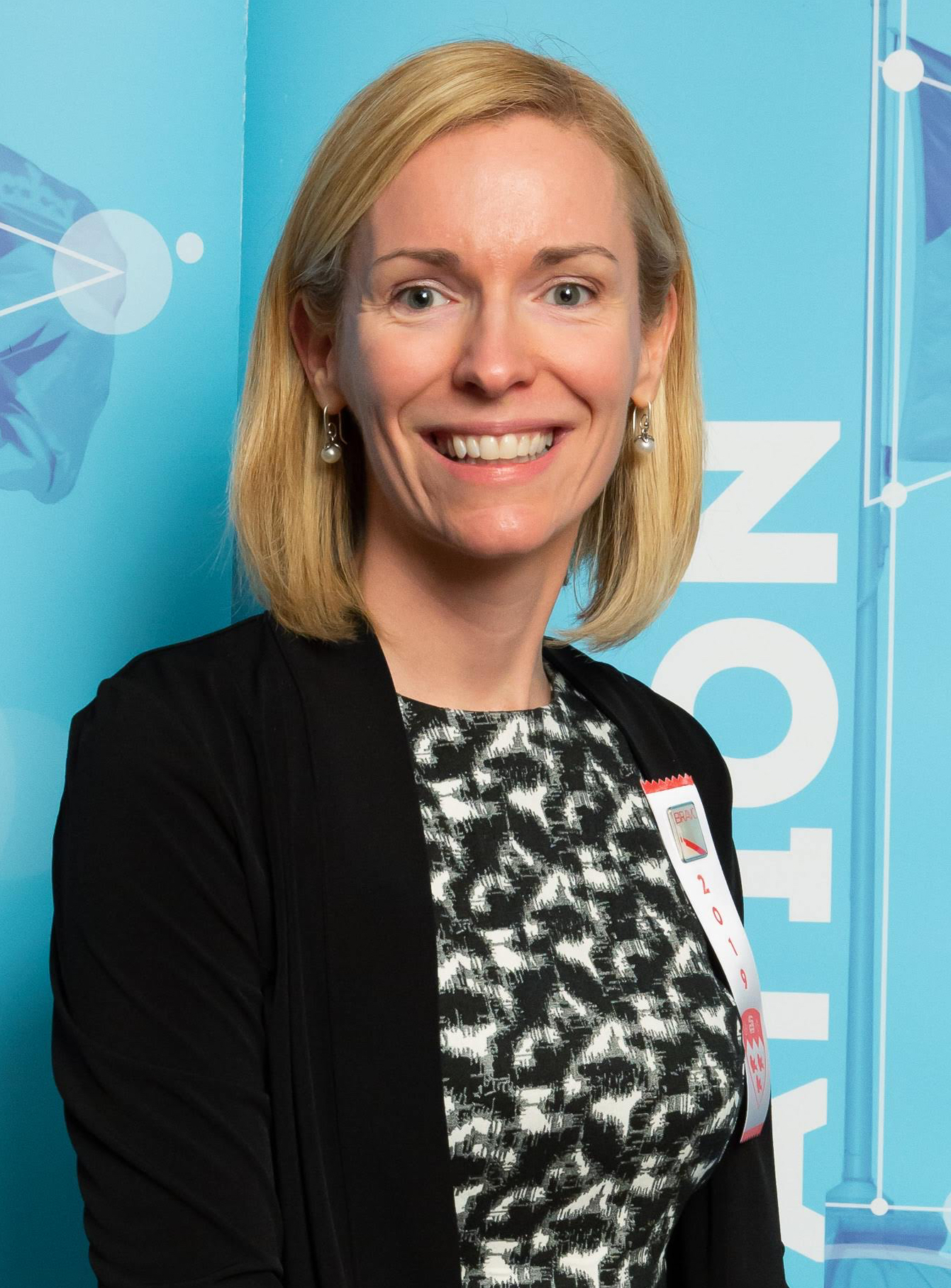 Results of a recent study are suggesting children exposed to TNF inhibitors or tofacitinib in utero are at a low risk of experiencing serious infections as a result of the exposure.

Presented by Evelyne Vinet, MD, PhD, associate professor at McGill University in Montreal, at the 2019 American College of Rheumatology annual meeting, the analysis examined more than 15,000 children of mothers receiving TNF inhibitors or tofacitinib and found serious infections in just 1.9% of cases.

“This is a first step, as we need more data to confirm safety, particularly regarding other pregnancy outcomes,” Vinet said. “It is imperative that we further study this issue to provide firm evidence to guide treatment decisions prior to conception and throughout pregnancy.”

With pregnant women excluded from clinical trials and a persistent lack of real-world data a growing problem, investigators sought to evaluate the potential risk to offspring exposed to TNF inhibitor biologics and tofacitinib. To do so, investigators performed a cohort study that included 16,490 offspring of mothers receiving either therapy and 164,553 children born to unaffected matched mothers. Of the mothers included in the trial receiving non-TNFi biologics or tofacitinib, 4142 had rheumatoid arthritis, 381 had ankylosing spondylitis, 5743 had psoriatic osteoarthritis or psoriatic arthritis, and 6731 had inflammatory bowel disease.

For inclusion in the study mothers needed to be continuously enrolled within MarketScan for an year or more prior to delivery. Additionally, serious infections were defined as 1 or more hospitalization with infection as a primary diagnosis within the first year of life.

While there were few serious infections in their cohort study, which Vinet claimed used the largest cohort of pregnant women with chronic inflammatory disease ever assembled, investigators call for additional studies to examine the specific effects on individual therapies.

“In summary, in our large cohort, we detected very few cases of serious infection in children exposed to non-TNF inhibitors or tofacitinib and this will help guide clinicians who consult and mange women with chronic inflammatory disease,” Vinet said.

You May Also be Interested in
Most Popular
Denise Daley, PhD: Early Asthma Interventions for Infants
Standard of Care in Anticoagulation Therapy
Visual Impairment, Dementia Are Detrimental to Independence of Older Adults
Final Thoughts on Use of NOACs for Patients and Physicians
Counseling Patients With Schizophrenia on Relapse