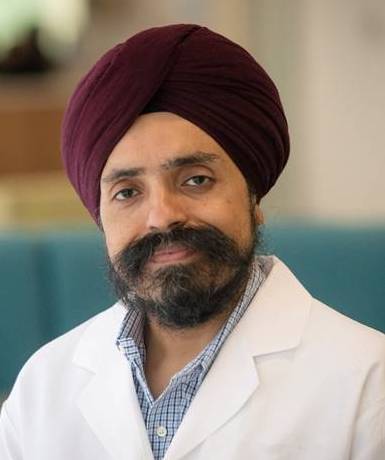 New research from the University of Alabama at Birmingham has uncovered a startling new trend among patients with rheumatic diseases.

Results of a study presented at the 2019 American College of Rheumatology annual meeting in Atlanta, GA revealed opioid use hospitalizations have increased exponentially since the year 2000 across patients with 5 common rheumatic diseases, including rheumatoid arthritis(RA) and lower back pain(LBP).

“We believe our study might help our colleagues get insight into the time trends of OUD-hospitalizations,” said Jasvinder Singh, MD, MPH, professor at the University of Alabama at Birmingham, during a press conference at ACR 2019.

To further expound upon what investigators considered a limited amount of data on opioid use disorder (OUD)-related hospitalizations in people with musculoskeletal diseases, investigators sought to describe current rates of opioid abuse and associated mortality through a retrospective study using the US National Inpatient Sample(NIS) from 1998 to 2016. For the purpose of their analyses, investigators examined the rates of OUD hospitalizations without opioid overdose, detoxification, or rehabilitation services based on ICD-9 codes.

The 5 conditions chosen for evaluation by investigators were gout, RA, LBP, fibromyalgia, and osteoarthritis. Assessments of incidence OUD claims were assessed per 100,000 NIS claims overall.

Based on the results of their study, investigators suggested providers, policy makers, and patients with these conditions should all be cognizant of these trends to prevent additional OUD-associated hospitalizations.

This study, titled “Time-trends in Opioid Use Hospitalizations in Common Musculoskeletal Conditions: Gout, Osteoarthritis, Rheumatoid Arthritis, Fibromyalgia, and Low Back Pain,” was presented at ACR 2019 by Jasvinder Singh, MD, MPH.

You May Also be Interested in
Most Popular
Denise Daley, PhD: Early Asthma Interventions for Infants
How to Spot a Bad Doctor
Top 10 Painkillers in the US
Flu Cases Near 30 Million in the US, CDC Reports
Respiratory Failure Deadlier When It Happens in Hospitals