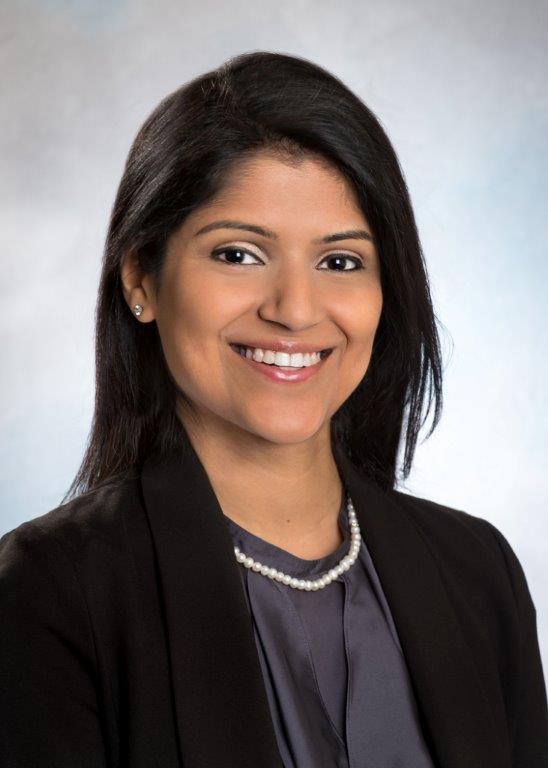 The 2000-person study, which was presented at the 2019 American College of Rheumatology annual meeting in Atlanta, GA, revealed patients with systemic lupus erythematosus(SLE) were at a 2-fold increased risk of 30-day mortality following coronary revascularization as patients with diabetes mellitus.

Using Medicaid Analytic eXtract(MAX) data, investigators obtained billing claims from the 29 most populated US states from 2007 to 2010. From this data, investigators identified patients between the ages of 18 and 65 with prevalent SLE or diabetes mellitus and greater than 6 months enrollment prior to third code.

From analyses of MAX data, investigators identified cohorts of 40,212 SLE patients, 80,424 diabetes mellitus patients, and 160,848 general population patients. In the SLE cohort, 1.51% (608) patients had undergone coronary revascularization procedures compared to 1.47% (1185) in the diabetes mellitus cohort and 0.39% (628) in the general population.

Investigators pointed out mane age at procedure was youngest in SLE patients. Additionally, proportion of black patients was high in SLE.

In analyses adjusting for confounders included age, sex, race, ethnicity, and Charlson score, patients with SLE had double the risk of 30-day mortality as their counterpart parts with diabetes mellitus(OR 2.13 (95% CI 1.09-4.13)). Investigators also noted a similar, but nonsignificant trend was observed when comparing SLE patients to the general population(OR 1.93 (95% CI 0.85-4.42)).

“In terms of significance of this work, as I mentioned, to our knowledge, this is the first study looking at post-coronary revascularization outcomes and death in lupus patients,” Barbhaiya said.

You May Also be Interested in
Most Popular
American Thoracic Society Releases Temporary COVID-19 Guidance
Post-Concussion Decisions Impact Recovery Time for Athletes
Flu Cases Near 30 Million in the US, CDC Reports
Accuracy of Screening for Bacterial Vaginosis Varies
Comparing RT-PCR and Chest CT for Diagnosing COVID-19