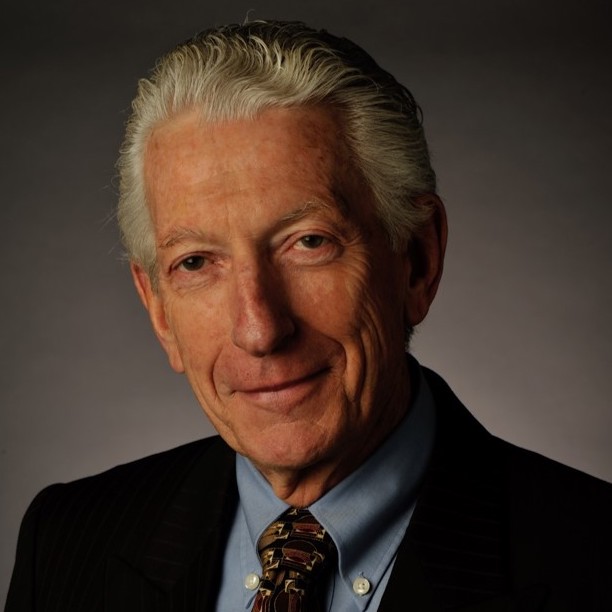 Vericiguat was associated with significantly reduced risks for death or hospitalization versus placebo in patients with high-risk heart failure, according to new phase 3 VICTORIA findings.

In new data presented virtually during the ACC.20 Together with Word Congress of Cardiology (ACC/WCC) Scientific Sessions on Saturday morning, investigators showed the novel oral soluble guanylate cyclase stimulator reduced mortality or hospitalization over a median 10.8 months versus placebo in patients with heart failure and reduced ejection fraction (HFrEF).

The findings—presented by author Paul W. Armstrong, MD, of the Canadian VIGOUR Center at the University of Alberta—break ground on the rarely assessed field of high-risk heart failure pharmacotherapy, with a promising new treatment.

Mean ejection fraction was 30%, and all patients had either been hospitalized within the previous 6 months or required intravenous diuretics within the previous 3 months. They were randomized 1:1 to either 10mg once-daily vericiguat or placebo, plus guideline-based medical therapy. Approximately one-third of all patients had either an implantable cardioverterdefibrillator, biventricular pacemaker, or both devices.

Investigators sought a primary outcome of composite of death from cardiovascular causes or first hospitalization for heart failure.

Armstrong noted the significance of the efficacy coming in a sick population with a “significant unmet need.”

“The results of our study translate into a clinically meaningful absolute reduction in the primary endpoint,” Armstrong said in a statement. “Because of the high rate of events [cardiovascular death or heart failure hospitalization] in this population, the absolute risk reduction of 4.2 per 100 patient-years means that you would need to treat about 24 patients for an average of one year in order to prevent one event.”

Heart failure currently is a contributing cause of 1 in every 8 deaths annually, though more therapies are readily available for those with HFrEF. Heart failure with preversed ejection fraction (HFpEF), meanwhile, remains a form of the condition with limited therapies. Trials are ongoing to assess the promising vericiguat in patients with HFpEF.

Armstrong expressed hope that the therapy could at least serve as a significant novel addition to standard-of-care in high-risk patients.

“I think it’s a gratifying result in high-risk heart failure patients that not only opens up a new avenue for them, but also a pathway for future discovery in cardiovascular heart disease,” he said.

The study, “Vericiguat in Patients with Heart Failure and Reduced Ejection Fraction,” was published online in The New England Journal of Medicine.

You May Also be Interested in
Most Popular
CDC: Why Strong Swimmers Drowned
Denise Daley, PhD: Early Asthma Interventions for Infants
Ibuprofen In First Trimester of Pregnancy May Reduce Future Child's Fertility
When to Suspect Diarrhea is Symptom of a Clostridium Difficile
Top 10 Painkillers in the US