Vaping Use Associated with Greater Short-Term Cessation than Counseling 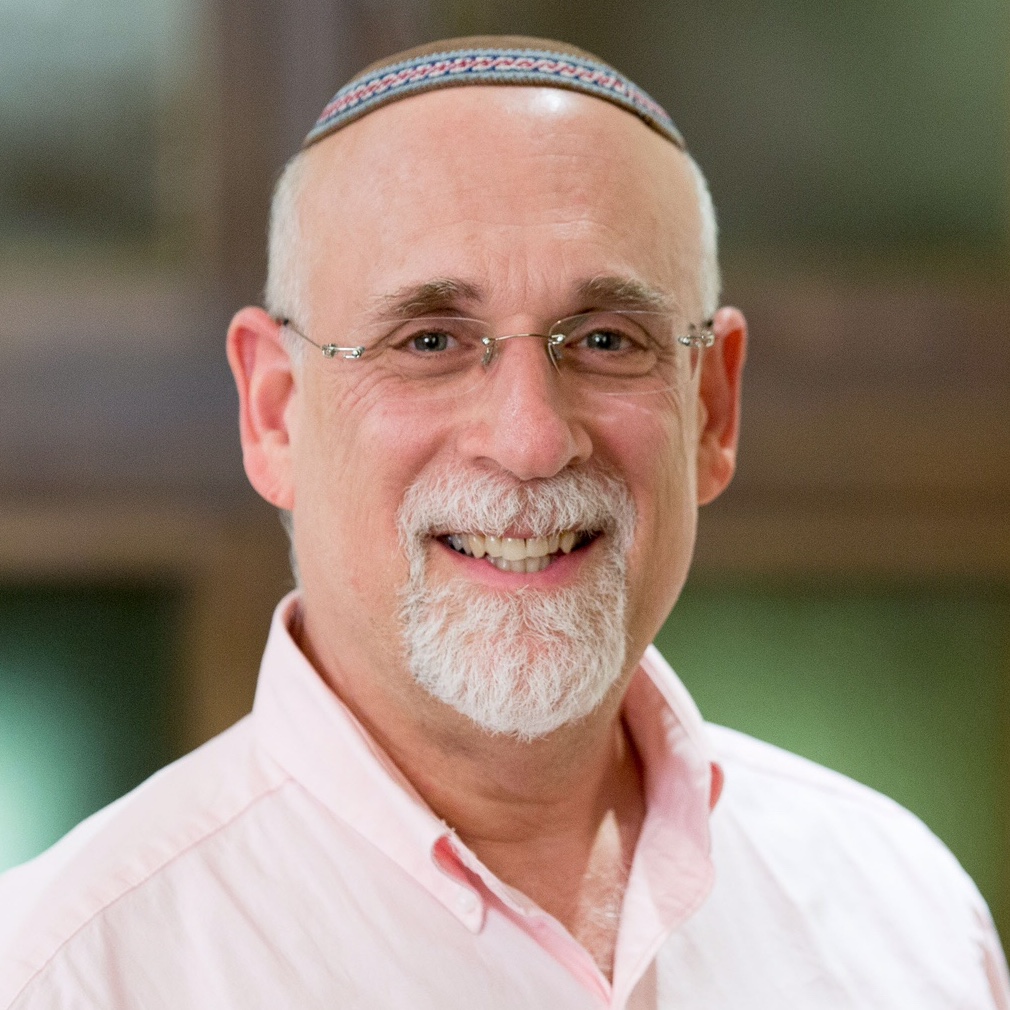 Vaping may benefit a person’s attempt to quit smoking.

In new data presented virtually at the ACC.20 Together with Word Congress of Cardiology (ACC/WCC) Scientific Sessions, investigators from the Jewish General Hospital in Quebec showed that cessation plans including either nicotine or non-nicotine e-cigarettes plus counseling were associated with significantly greater likelihood of user combustible cigarette cessation than just smoking cessation counseling over 12 weeks.

The trial, presented by lead author Mark J. Eisenberg, MD, MPH, a cardiologist at Jewish General and professor of Medicine at McGill University, show the benefit of vaping products in circumstantial, short-term attempts to quit smoking.

“Vaping with counseling is more effective than counseling alone, although it’s not a magic bullet for smoking cessation,” Eisenberg said in a statement.

Mean participant age was 53 years, with a majority (53%) being male. The population had smoked for a mean of 36 years, and averaged 21 cigarettes per day at baseline. Nearly all (91%) of patients had previously attempted to quit, and four-fifths (80%) previously used a pharmacologic or behavioral therapy in an attempt to quit.

Investigators assessed for a primary endpoint of smoking abstinence at 12 weeks, defined as seven-day recall and biochemical validation using expired carbon monoxide ≤10 ppm. The endpoint had been changed from 52 weeks following early termination—having reached 77% of the target enrollment—due to a prolonged delay in e-cigarette device manufacturing.

The conditions of the trial, Eisenberg and colleagues noted, were designed to reflect real-world scenarios of lifelong combustible cigarette smokers attempting to quit.

Participant progress was reported via 3 phone calls and 2 clinical visits during the 12-week period, and participants were subjected to carbon monoxide breath tests. Investigators also sought to observe a reduction in daily cigarette use among participants who failed to quit within 12 weeks.

“While these are not clinical outcomes like death or lung cancer rates, the results are still quite impressive,” Eisenberg said.

Though the data were highly promising to the role of e-cigarettes in cessation strategies, they only tell half the tale; the trial came to fruition in response to the increase reported rate of both e-cigarette and vaping product use, and associated lung disease cases. Eisenberg reiterated that clinicians should limit access to such products among people actively attempting to achieve cessation under clinical guidance.

“We desperately need information on whether e-cigarettes are effective for smoking cessation, but [we] also [need] safety data, as well,” he explained.

As the research duration was hindered by manufacturing issues, Eisenberg and colleagues intend to continue data collection for 1 year, with a final follow-up planned for September.

The study, “A Randomized Controlled Trial Evaluating The Efficacy And Safety Of E-Cigarettes For Smoking Cessation,” was published online in JAMA.