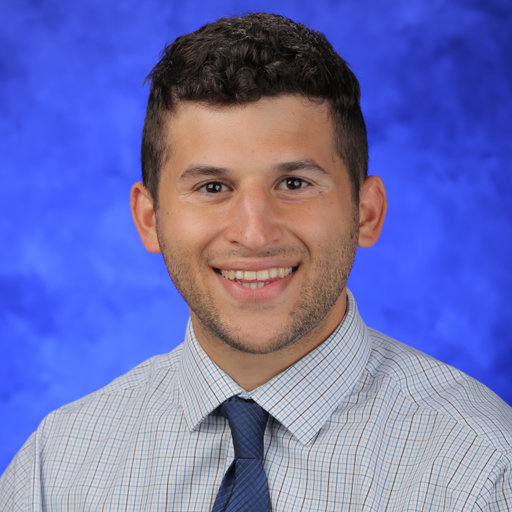 Results of a new study are offering clinicians guidance on optimal timing of menopausal hormone replacement therapy to attenuate the risk of cardiac events.

“This is observational research so the conclusions need to be interpreted cautiously,” said lead investigator Matthew Nudy, MD, of Penn State Hershey Medical Center, in an interview. “But this study can provide reassurance to younger menopausal women who are taking hormone replacement therapy that they are not at an increased risk of having a cardiac event.”

To further evaluate the impact of timing on outcomes in hormone replacement therapy in postmenopausal women, Nudy and colleagues conducted a retrospective analysis using the Truven MarketScan Database comparing the risk of cardiac and thromboembolic events between women initiated on hormone replacement therapy who continued therapy after 6 months to those who did not—a design intended to minimized selection bias.

“Six months was used because we wanted to capture women that were selected for hormone replacement therapy, and that continued it for some time,” Nudy commented.

The analysis included women aged 50 or 60 years of age who were given a new prescription for hormone replacement therapy in 2009. Outcomes of interest in the current analysis included 5-year cardiac events, which was defined as a composite of revascularization, nonfatal myocardial infarction, and hospitalization for unstable angina, and thromboembolic events, which was a composite of stroke, deep venous thrombosis, pulmonary embolism, and transient ischemic attacks.

A total of 3628 individuals were included in the 60-year-old group. Of these, 1208 discontinued hormone replacement therapy and 2420 continued. After 5 years, investigators observed significantly increased risk of cardiac events among those who continued therapy as compared to those who discontinued (2% vs 2.7%; OR, 1.67; 95% CI, 1.01-2.76). There was no apparent difference in thromboembolic events (5.5% vs 4.3%; OR, 0.94; 95% CI, 0.68-1.31). Nudy suggested these findings support the “Timing Hypothesis” for cardiac but not thromboembolic events.

Nudy also pointed out that decision-support tools, such as the North American Menopause Society (NAMS) MenoPro mobile app, are available for free to help clinicians determine which patients are candidates for pharmacologic treatment of menopausal symptoms.

This study, “Hormone Replacement Therapy and Cardiac Events in Postmenopausal Women aged 50 and 60 years,” was presented at ACC.20/WCC.

Adam Sturts, MSIV, is a fourth-year medical student at Rowan University School of Osteopathic Medicine. His contributions to our coverage are made possible through our Notes from Rounds program. Anyone interested in contributing to our coverage can contact us here.