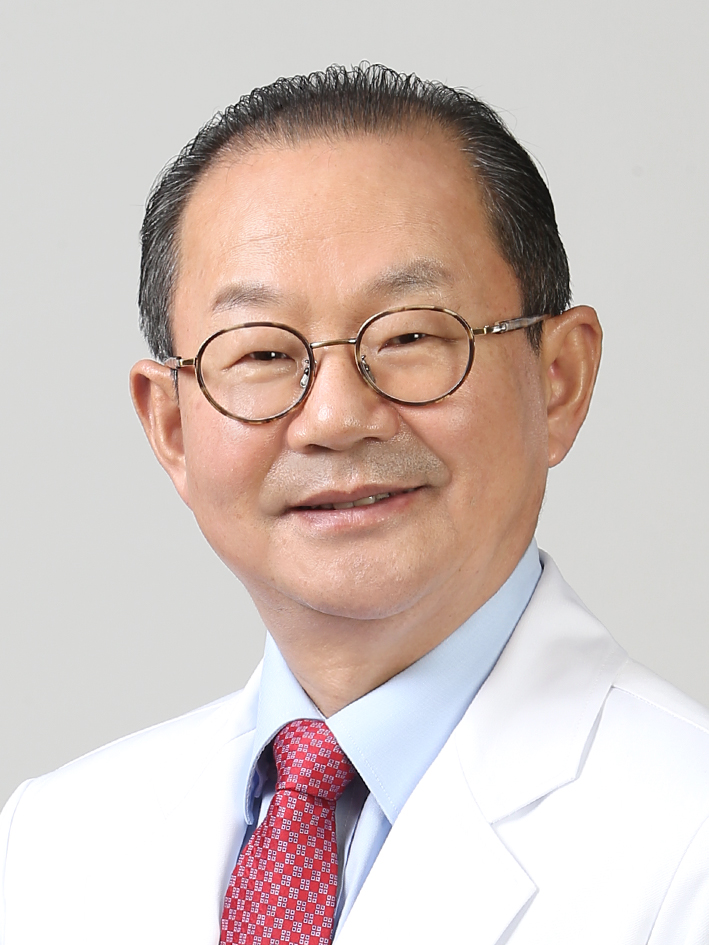 “This is the first randomized trial to compare ticagrelor monotherapy with dual antiplatelet therapy—the standard of care—exclusively in a population with acute coronary syndrome,” said lead author Yangsoo Jang, MD, PhD, professor of cardiology at Yonsei University College of Medicine in Seoul, South Korea, in a statement. “Our findings suggest that for patients with ACS who are treated with stents, ticagrelor monotherapy could be an optimal strategy for reducing bleeding risk without increasing the risk for adverse events caused by arterial blockages.”

To further assess the efficacy and safety profile of ticagrelor monotherapy for patients with ACS undergoing PCI, Jang and a team of colleagues designed TICO as a randomized, parallel, open-label trial in a population of 3056 patients. Patients included in the trial received ticagrelor dual antiplatelet therapy with aspirin for 3 months before being randomized to ticagrelor plus placebo or ticagrelor plus aspirin for 9 months.

Of the 3056 included in the study, 1527 patients were assigned to ticagrelor plus placebo and 1529 patients were randomized to ticagrelor-based dual antiplatelet therapy with aspirin, which is the current standard therapy. The mean age of study participants was 61 years, 21% were female, and 27% had diabetes.

Inclusion criteria for the study included ACS treated with ultrathin bioresorbable polymer sirolimus-eluting stent and being at least 19 years of age. Exclusion criteria for TICO included being older than 80 years of age as well as having an increased risk of bleeding, need for oral anticoagulation therapy, current or potential pregnancy, bradycardia, and hepatic dysfunction.

Investigators noted their study was limited by inclusion criteria and the study was funded by Biotronik, who manufactures the stents used in TICO.

You May Also be Interested in
Most Popular
Denise Daley, PhD: Early Asthma Interventions for Infants
GLP-1 Receptor Agonists and SGLT2 Inhibitors Among the Hottest Advances in the Field of Anti-Hyperglycemia
Acute Kidney Failure Is More Prevalent Among African-Americans
Should Women Age 65 and Older Be on Hormone Therapy?
Guidelines for Exercise After a Tummy Tuck Procedure