Ticagrelor Bests Dual Therapy with Aspirin for Diabetics in TWILIGHT 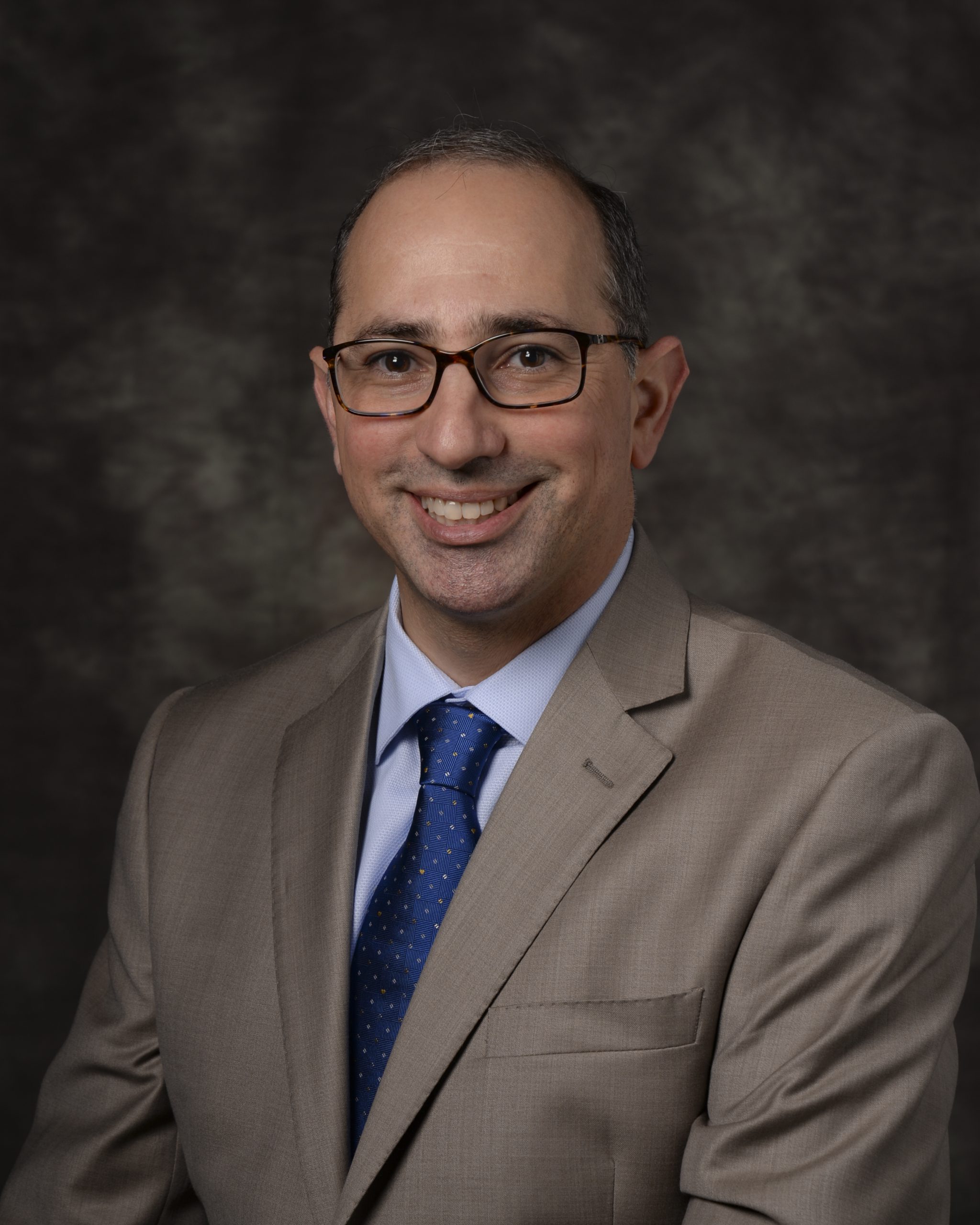 A new analysis from the TWILIGHT trial found ticagrelor monotherapy in high-risk diabetics reduced bleeding without increasing risk of ischemic events when compared against use of ticagrelor with aspirin following percutaneous coronary intervention (PCI).

Presented at the American College of Cardiology’s Annual Scientific Session Together with World Congress of Cardiology (ACC.20/WCC), results of the prespecified sub analysis indicated there was little difference in the efficacy and safety profile of ticagrelor seen in the overall TWILIGHT trial.

“Our primary goal was to ensure that dropping aspirin would reduce bleeding without increasing deaths, heart attacks or strokes,” said lead author Dominick Angiolillo, MD, PhD, professor of medicine at the University of Florida College of Medicine, in a statement. “That goal was met.”

Briefly, all TWILIGHT participants underwent 1:1 randomization to either ticagrelor plus placebo or ticagrelor plus aspirin and were followed for 1 year—all patients received therapy with aspirin before randomization for the first 3 months following PCI. Similarly to the TWILIGHT trial, the primary endpoint of the sub analysis was BARC 2, 3, or 5 bleeding and investigators also assessed for a composite ischemic endpoint of all-cause death, myocardial infarction (MI), or stroke.

Additional analyses were performed by study investigators. Results of these analyses indicated the effect of monotherapy on primary and secondary outcomes was consistent among patients presenting with either an ACS or stable CAD and outcomes were also consistent irrespective of insulin use. An analysis assessing net adverse clinical events, which was a composite of BARC 3 or 5 bleeding, death, MI or stroke, significantly favored the use of ticagrelor monotherapy over ticagrelor plus aspirin (5.4% vs 8.7%; HR 0.61; 95% CI, 0.45 to 0.82; P=.001; P for interaction=.004).

“In patients with diabetes, treatment with ticagrelor alone significantly reduced clinically relevant bleeding compared with ticagrelor plus aspirin, without increasing the risk for additional heart attacks, strokes or death,” Angiolillo said in the aforementioned statement.

This study, “Ticagrelor with or without Aspirin in High-Risk Patients with Diabetes Mellitus undergoing Percutaneous Coronary Intervention,” was presented at ACC.20/WCC.

You May Also be Interested in
Most Popular
Denise Daley, PhD: Early Asthma Interventions for Infants
2010 MGMA Annual Conference Web Roundup
Osteoporosis Drug May Inhibit Growth of Estrogen-sensitive Breast Cancer
Top 10 Painkillers in the US
Rationale for Biologics to Treat Psoriatic Arthritis