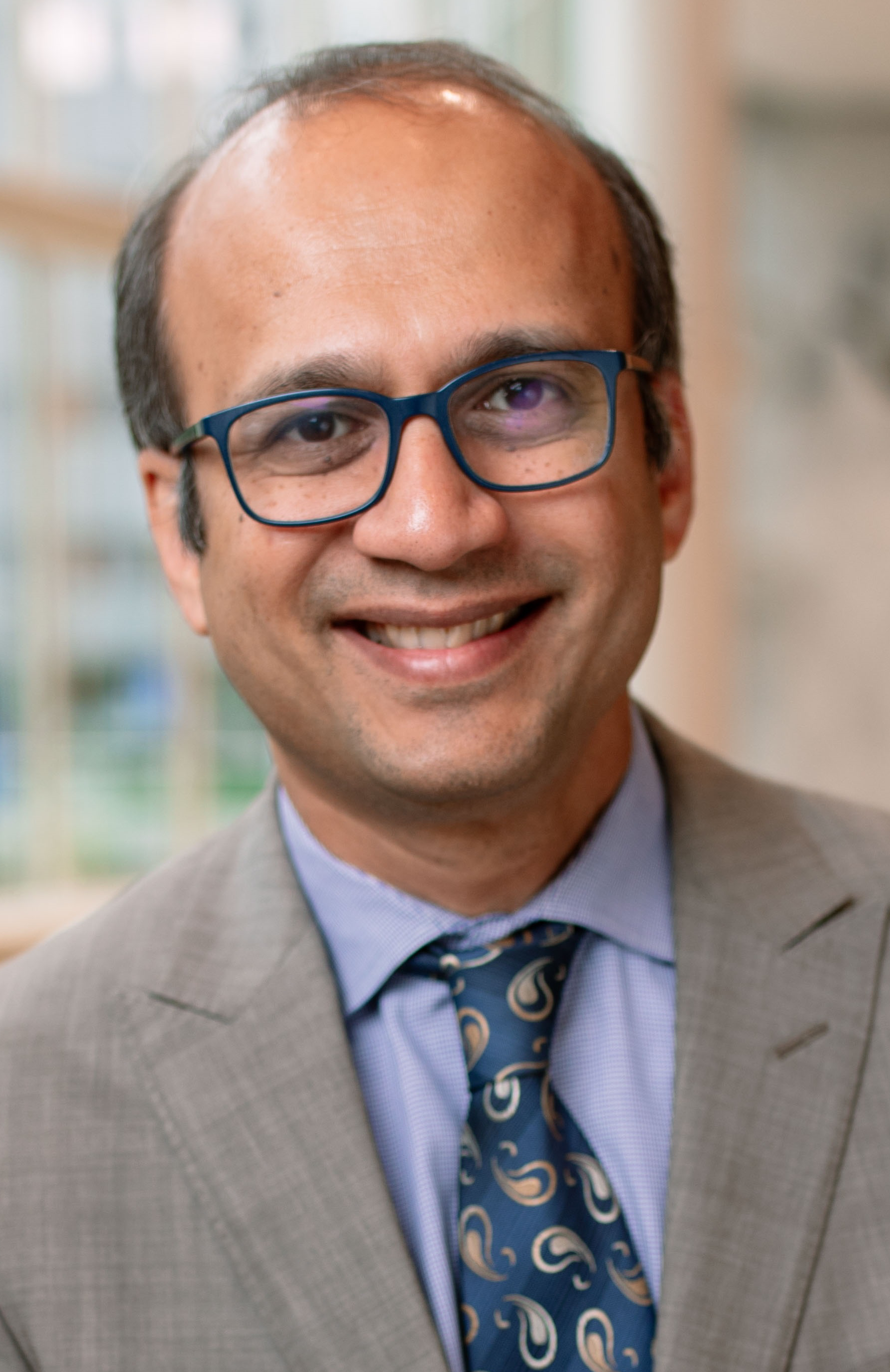 In what will come as a disappointment to many, the TAILOR-PCI study has failed to meet its primary endpoint of cutting the rate of cardiovascular events in half through the use of genetic testing-guided therapy after percutaneous coronary intervention (PCI).

While the trial failed to reduce the rate by 50%, results of the study still prove to be valuable as they indicated genetic testing to guide antiplatelet therapy post-PCI reduced adverse events by 34% in the first year and reduced the incidence of total events by 40%.

“Although these results fell short of the effect size that we predicted, they nevertheless provide a signal that offers support for the benefit of genetically guided therapy, with approximately one-third fewer adverse events in the patients who received genetically guided treatment compared with those who did not,” said Naveen L. Pereira, MD, professor of medicine at the Mayo Clinic in Rochester, Minnesota and co-principal investigator of the study, who presented TAILOR-PCI at the American College of Cardiology’s Annual Scientific Session Together with World Congress of Cardiology (ACC.20/WCC).

With an estimated 30% of US population carrying a genetic variant that inhibits their ability to metabolize clopidogrel, TAILOR-PCI was designed to assess whether genetic testing to identify CYP2C19 *2/*3 carriers could improve outcomes for patients with acute coronary syndrome (ACS) or stable coronary artery disease (CAD) undergoing PCI. The largest genotype-based cardiovascular trial ever conducted, NHLBI- and Mayo Clinic-funded study was designed as a 2-arm, open-label, international, multicenter, randomized superiority trial that enrolled a total of 5302 patients who had undergone treatment for an arterial blockage with 1 or more stents.

Exclusion criteria for TAILOR-PCI included being less than 18 years of age, failure of index PCI, known CYP2C19 genotype, and planned revascularization of any vessel within 30 days or of the target vessel within 12 months post-index procedure.

The primary endpoint of the trial was a composite of cardiovascular death, myocardial infarction, stroke, definite or probable stent thrombosis, and severe recurrent ischemia within 1 year of the index PCI. The secondary endpoint was major or minor bleeding defined by TIMI criteria. Assessments for the aforementioned endpoints occurred at hospital discharge as well as 1, 6, and 12 months post-PCI through phone interview or medical record review.

Investigators noted a posthoc analysis revealed a 79% reduction in adverse events in the first 3 months of treatment for carriers in the genotype-guided therapy group (HR, 0.21; P=.001). A sensitivity analysis examining total events found carriers receiving genotype-guided therapy had a 40% lower risk of events than those in the conventional therapy group (HR, 0.60; 95% CI, 0.41-0.89; P=.011).

“We now know from clinical practice and other studies that antiplatelet drug therapy is critical during the first three months after PCI,” said Pereira in a statement. “This finding suggests that the lion’s share of the benefit of genetically guided therapy may occur during this high-risk period. Because this wasn’t a pre-planned analysis, we can’t draw firm conclusions from it, but it merits further study.”

The statement also noted the NHLBI has funded an extended follow-up study to further evaluate the impact of genotype-guided therapy beyond the 12-month period including in TAILOR-PCI.

This study, “Clinical Implementation of Clopidogrel Pharmacogenetics: The TAILOR-PCI Trial” was presented at ACC.20/WCC.

You May Also be Interested in
Most Popular
Denise Daley, PhD: Early Asthma Interventions for Infants
Top 10 Painkillers in the US
Anne Fung, MD: Phase 3 ARCHWAY Top Line Results
Flu Cases Near 30 Million in the US, CDC Reports
When to Suspect Diarrhea is Symptom of a Clostridium Difficile