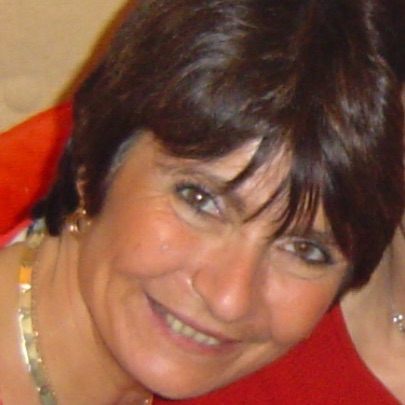 In new findings reported from the PRONOMOS trial, presented virtually at the ACC.20 Together with Word Congress of Cardiology (ACC/WCC) Scientific Sessions, investigators found just 4 of 1809 (0.2%) of patients to receive rivaroxaban post-orthopedic surgery suffered from major venous thromboembolism during a period of immobilization.

The data, presented by senior consultant Nadia Rosencher, MD, anesthesiologist at Paris University in France, shows rivaroxaban to be a significantly favorable direct oral anticoagulant option for the reduced risk of VTE without an increased risk of bleeding.

Investigators, originally assessing the noninferiority of rivaroxaban to enoxaparin to preventing major VTE in patients undergoing nonmajor orthopedic surgery of the lower limbs, conducted the international, double-blind, randomized controlled trial as the first ever to compare the anticoagulants for clot prevention in this patient population.

Rosencher and colleagues randomized 3604 patients to either rivaroxaban (n = 1809) or enoxaparin (n = 1795). All patients had been admitted to a hospital for their surgery and were intended to receive thromboprophylaxis for at least 2 weeks. Surgeries included Achilles’ tendon repairs; knee surgery, tibial plateau or femur surgery; and others.

Mean patient age in either group was 41 years old, and approximately two-thirds of each group was male. Median body mass index (BMI) was 26.3, and the treatment groups reported similar median platelet counts (241 for rivaroxaban; 238 for enoxaparin) and hemoglobin levels (1351; 1338, respectively).

Investigators assessed for a primary efficacy endpoint of major VTE, as indicated by a composite of symptomatic distal or proximal deep-vein thrombosis (DVT), pulmonary embolism, or VTE-related death during the treatment period or asymptomatic proximal DVT at the end of treatment.

If noninferiority of rivaroxaban to enoxaparin was shown, they planned to then test for superiority.

No deaths related to either treatment arms were reported.

Rivaroxaban is currently approved by the US Food and Drug Administration (FDA) for the prevention of DVT that may lead to a pulmonary embolism following elective knee or hip replacement surgery. Rosencher anticipates the PRONOMOS findings will help expand its indication to a greater reach of in-need patients.

“We saw a high number of patients in the low molecular weight heparin group with proximal asymptomatic DVT by compression ultrasounds, and these are quite dangerous as they can lead to pulmonary embolism that carries a high death toll,” Rosencher said in a statement.

Rosencher further praised the proven benefit of the oral anticoagulant which had shown greater efficacy without the sacrifice of bleeding safety—calling the findings a “win-win” for US patients.

“In Europe, all the guidelines agree that some level of thromboprophylaxis should be given, but overall there is no agreement on what should be done for the patient population who remains at moderate risk for clots because of being immobilized during their recovery,” she explained.

The study, “Rivaroxaban or Enoxaparin in Nonmajor Orthopedic Surgery,” was published online in The New England Journal of Medicine.