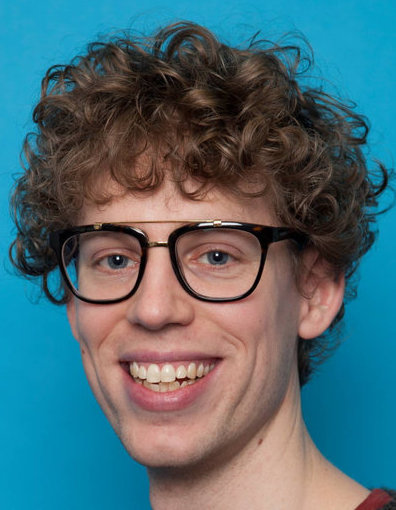 “This study helps physicians to better understand the risks of adding antiplatelet therapy to oral anticoagulants—namely, that doing so leads to more bleeding without reducing the rate of ischemic events,” said lead investigator Vincent Nijenhuis, MD, from the cardiology department at St. Antonius Hospital in Nieuwegein, Netherlands, in a statement. “I think once physicians are aware of this, they will not treat patients undergoing TAVR so aggressively, leading to better outcomes.”

The randomized, open-label trial assigned patients from 17 sites across Europe in a 1:1 ratio to anticoagulation therapy with or without clopidogrel for 3 months. Investigators of the trials assessed 2 primary outcomes—all bleeding and non-procedure-related bleeding over at least 1 year of follow-up. A pair of secondary outcomes included a composite of cardiovascular (CV) death, non-procedure-related bleeding, stroke, or myocardial infarction (MI) and a composite of CV death, ischemic stroke, or MI—secondary outcomes were tested for noninferiority at 12 months, with a noninferiority margin of 7.5 percentage points for the absolute difference.

A total of 326 patients underwent randomization, of which 157 were eligible for analysis in the monotherapy group and 156 were eligible among those randomized to concomitant clopidogrel.

“The results suggest it would be beneficial to not give clopidogrel—in fact, it’s safer because it does not lead to as many bleeding events,” Nijenhuis said in the aforementioned statement.

This study, “Antithrombotic Therapy After Transcatheter Aortic Valve Implantation In Patients With A Long-term Indication For Oral Anticoagulation (POPular TAVI Trial - Cohort B),” was presented at ACC.20/WCC.

You May Also be Interested in
Most Popular
Denise Daley, PhD: Early Asthma Interventions for Infants
Osteoporosis Drug May Inhibit Growth of Estrogen-sensitive Breast Cancer
2010 MGMA Annual Conference Web Roundup
Top 10 Painkillers in the US
When to Suspect Diarrhea is Symptom of a Clostridium Difficile