Notes from Rounds: The State of SGLT2 Inhibitors 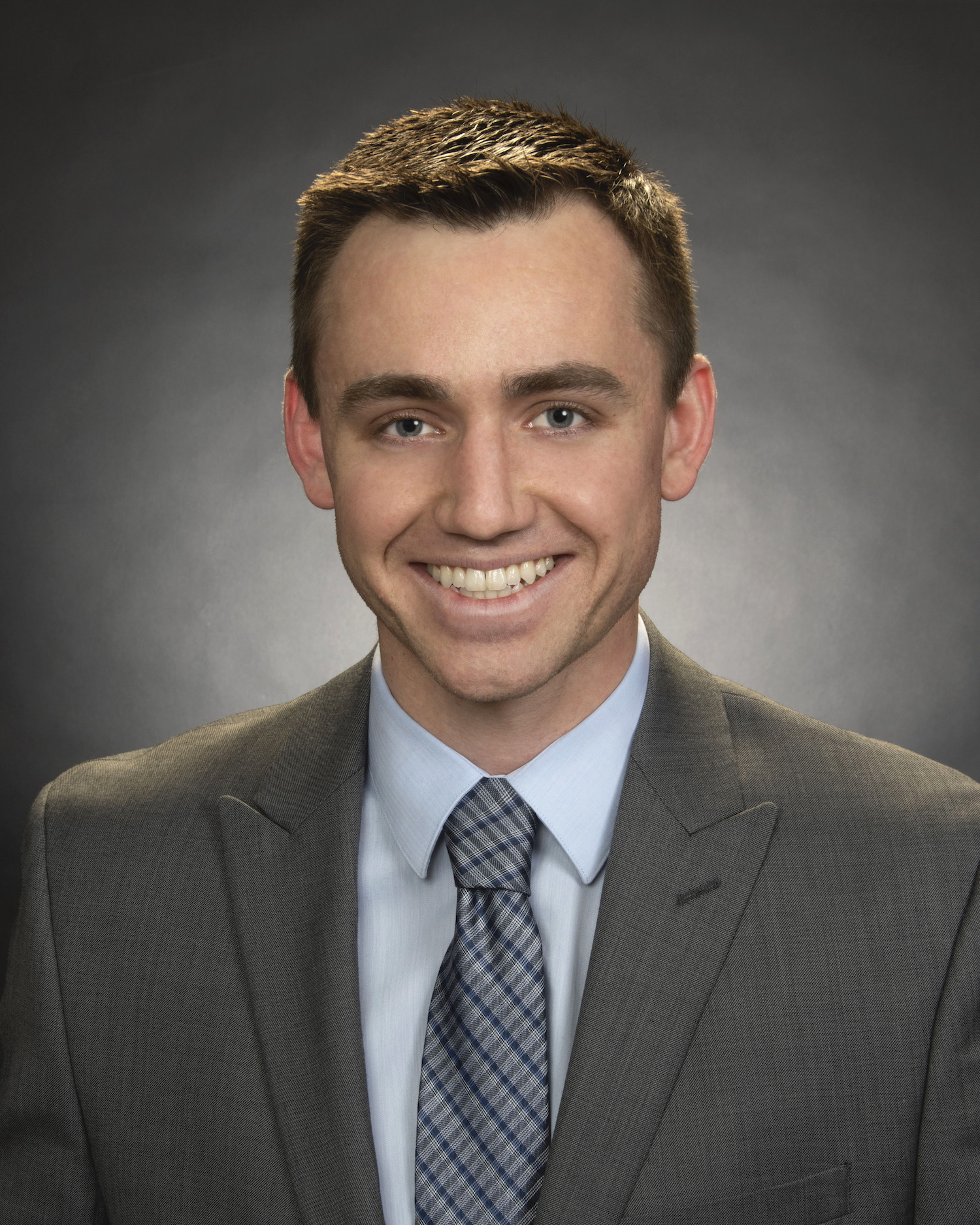 The landmark DAPA-HF trial was debatably the most impactful research of 2019 because it revealed a novel approach to the treatment of heart failure (HF). In this study, dapagliflozin significantly reduced cardiovascular death and worsening HF (hospitalization or urgent outpatient visits requiring IV therapy) for symptomatic HFrEF patients with and without diabetes. Evidence supporting SGLT2 inhibitor use for the treatment of HF continued to accumulate at the American College of Cardiology’s Annual Scientific Session Together with World Congress of Cardiology (ACC.20/WCC).

A study presented by Piotr Ponikowski, MD, PhD, of the Center for Heart Disease at University Hospital, Medical University in Wroclaw, Poland on behalf of the Executive Committee of the DAPA-HF Study titled “Benefit of Dapagliflozin on First and Repeat Events in Patients with HFrEF in DAPA-HF” was a highlight of the Featured Clinical Research trials on March 30, 2020. The pre-specified secondary analysis of DAPA-HF was designed to capture all HF hospitalizations —including both first and repeat events—through time-to-first event and recurrent events analysis. The study adds another patient-centric endpoint to DAPA-HF.

During the follow-up period, 18.2 months, 12% of patients had at least one hospitalization and 4% had at least 2 hospital admissions. 32% of HF hospitalizations were a second or subsequent event, which would have been missed in conventional time-to-first event analysis.

Compared with time-to-first event analysis, recurrent events analysis demonstrated a greater absolute risk reduction for the composite CV death or HF hospitalization (3.9 vs 5.3 per 100 patient-years) and HF hospitalization (2.9 vs 3.8 per 100 patient-years), suggesting the therapeutic effects of dapagliflozin are sustained and HF burden reduction achieved. Benefits were consistent across baseline medication use, diabetic/non-diabetic, and age subgroups.

Despite reductions in mortality, hospitalization, and heart failure symptoms, as well as a number of positive cardiovascular and renal outcomes highlighted in recent trials, SGLT2 inhibitors are under-prescribed to diabetic patients in the US. Nicole Chahine, MD, a resident at University Hospitals Cleveland Medical Center co-authored a study presented at ACC.20/WCC titled “Under-Prescription of SGLT2 Inhibitors in Patients with Diabetes and Cardiovascular Disease in the United States,” which sought to identify SGLT2 inhibitor prescribing patterns.

The retrospective study included patient data from 2016-2019. 383,750 patients with diabetes on metformin who also had cardiovascular disease were included. Patients with stage 4-5 chronic kidney disease and end-stage renal disease were excluded. Of note, 9.3% (35,590/383,750) of the patients were prescribed SGLT2 inhibitors.

Multivariable logistic regression modeling identified factors associated with prescribing. Factors included being younger than 65 years of age, private insurance, Caucasian, male, and an endocrinology or cardiology visit. The authors pointed out the statistically significant race and sex prescribing disparities and noted that there may be utility in specialty referral to cardiology or endocrinology.

Sometimes the clear benefits of these drugs are overlooked as a result of confusion between prescribing physicians. In addition to specialty referral, robust cross-specialty conversation might also serve as a broader solution to the SGLT2 inhibitor prescribing dilemma.

The patient population selected in the aforementioned study includes some of the highest risk patients. Established SGLT2 inhibitor trials have shown greatest risk reduction within the diabetic population affected by cardiovascular disease. Therefore, the low prescribing rate reported within this population is alarming.

Diabetes affects 30 million in the US and its prevalence is expected to increase by 55% over the next two decades. The 2020 ADA Standards of Medical Care in Diabetes include SGLT2 inhibitor prescribing recommendations for diabetic patients. Under these new recommendations, it is suggested that SGLT2 inhibitors and GLP1 agonists should be considered for patients when atherosclerotic cardiovascular disease, heart failure or chronic kidney disease predominates independent of a1c.

Nevertheless, the present and the future of cardiometabolic health has never been brighter—thanks to the tireless work of clinicians and researchers for their contributions towards advances and major organizations like the ACC and WCC for providing platforms to disseminate the new information.

Notes from Rounds is a contributor platform from HCPLive® where aspiring medical students, fellows, and early career clinicians and researchers to provide written insight and perspective for the medical community. Those interested in contributing to our coverage in the future can contact us here.

*The piece reflects the views of the author and not necessarily those of the publication.

You May Also be Interested in
Most Popular
GLP-1 Receptor Agonists and SGLT2 Inhibitors Among the Hottest Advances in the Field of Anti-Hyperglycemia
Denise Daley, PhD: Early Asthma Interventions for Infants
Guidelines for Exercise After a Tummy Tuck Procedure
Flu Cases Near 30 Million in the US, CDC Reports
Acute Kidney Failure Is More Prevalent Among African-Americans