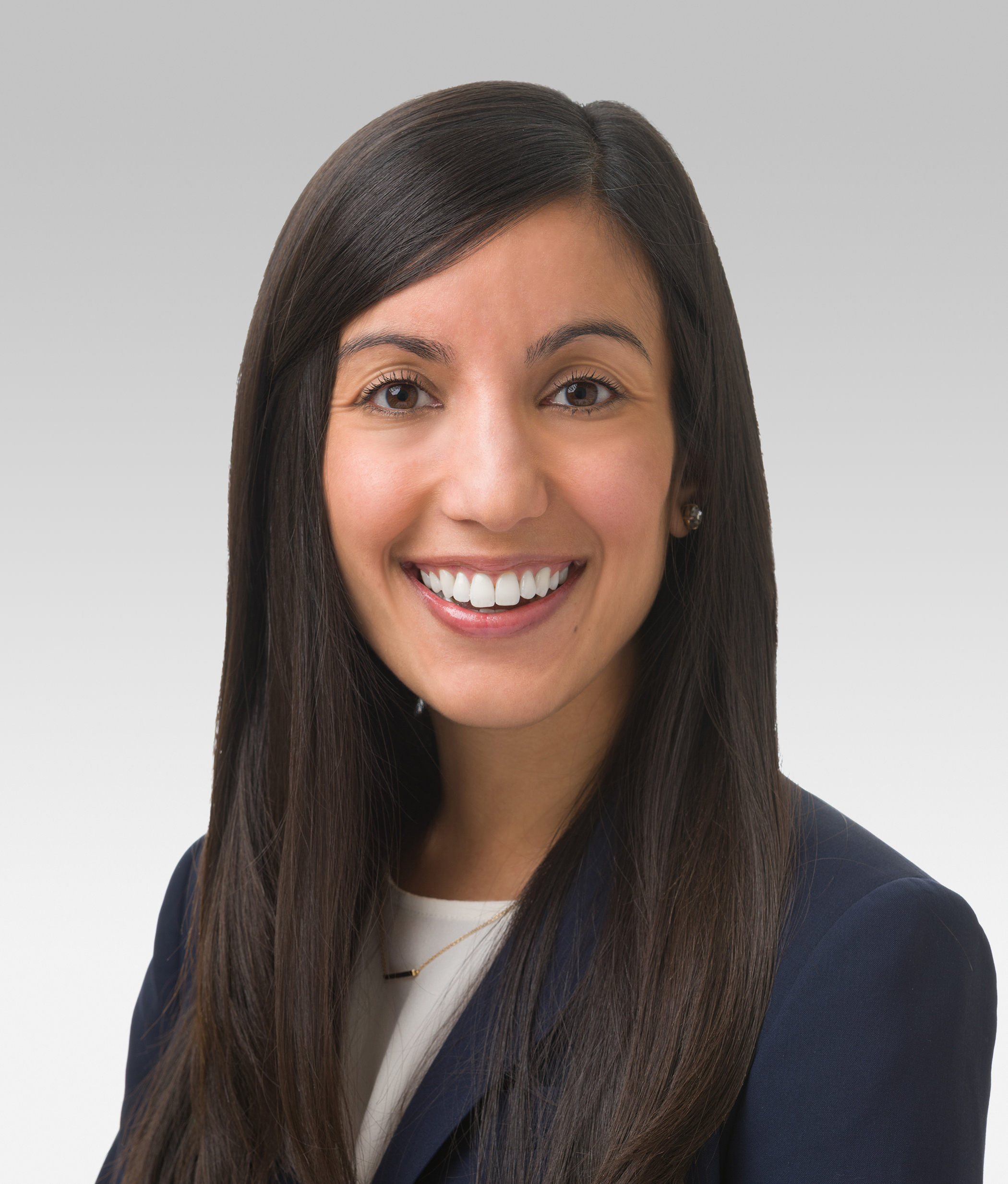 A new study presented at the American College of Cardiology’s Annual Scientific Session Together with World Congress of Cardiology (ACC.20/WCC) has revealed a low birth weight could serve as an indicator for increased risk of cardiovascular disease in mothers.

While the link between low birth weight and health issues in children has been well-documented, the results of the Northwestern University study indicated giving birth to a baby under 5.5 pounds may be an independent risk factor for developing changes in heart function that can lead to heart failure (HF).

“There is emerging evidence that what happens during pregnancy may be a window into a woman’s future cardiovascular health, but there are still important knowledge gaps about the early trajectory following pregnancy complications and structural changes that happen before someone has an event, which may ultimately help us to identify targets for prevention,” said study presenter Priya Mehta, MD, a cardiology fellow at Northwestern University in Chicago, in a statement.

With recent data purporting a link between adverse pregnancy outcomes and the development of cardiovascular conditions later in life, Mehta and colleagues from Northwestern sought to determine whether low birth weight could be indicative of changes in heart function that can lead to heart failure. To do so, they conducted an analysis using data from women enrolled in the CARDIA study who had 1 or more live births and completed an echocardiogram at year 30.

Exclusion criteria for the current analysis included having a pre-pregnancy history of diabetes, a pre-pregnancy history of hypertension, or those who developed HF. Investigators obtained information on adverse pregnancy outcomes, including pre-eclampsia, gestational hypertension, pre-term birth, and low birth weight, from self-reports—low birth weight was defined as less than 2500 grams and pre-term birth was less than a gestation period less than 37 weeks.

After application of inclusion and exclusion criteria, a cohort of 936 women was identified by investigators. The mean age of the population was 24.3±3.6 years at baseline, 47% of the population was black, and 330 (35%) of women reported at least 1 adverse pregnancy outcome over a mean of 1.8±0.9 births.

When examining data at year 30, women who had reported experiencing an adverse pregnancy outcome had higher risk factors levels including greater BMI and rates of hypertension. After adjusting for pre-pregnancy or year 30 risk factors, results indicated global longitudinal strain remained significantly lower in women who experienced a low birth weight pregnancy. The analysis also indicated the risk of HF in women with other adverse pregnancy outcomes appeared to be explained by higher rates of high blood pressure, diabetes, and obesity.

Mehta pointed the study was limited due to its reliance on self-reported data—noting future studies should use medicals records and determine whether an echocardiogram could help identify women who need strategies to lower risk.

“At 30 years of follow up, the women who had an adverse pregnancy outcome in our study had a lower absolute global longitudinal strain on their echocardiograms, which is an early marker of increased risk for heart failure,” Mehta said in the aforementioned statement. “Clearly, the risk for heart disease doesn’t go away when pregnancy ends, and these complications are a critical piece of a woman’s past medical history that is not always routinely reported or asked about.”