Apixaban Effective for Treatment of VTE in Cancer Patients 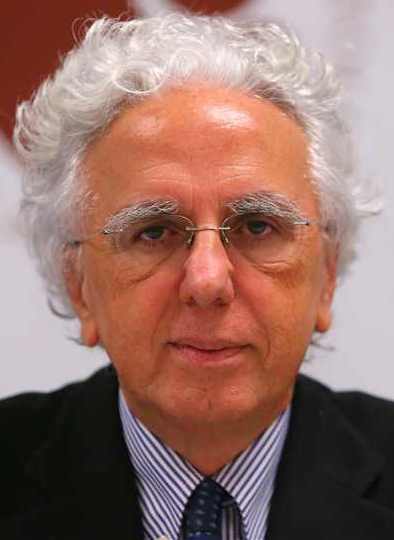 Results of the CARAVAGGIO trial are shedding new light on the safety and effectiveness of oral apixaban for the treatment of cancer-associated venous thromboembolism (VTE).

Presented at the American College of Cardiology’s Annual Scientific Session Together with World Congress of Cardiology (ACC.20/WCC), the multinational, randomized, open-label trial found oral apixaban was noninferior to subcutaneous dalteparin for preventing cancer-associated recurrent VTE without increasing a patient’s risk for major bleeding.

In an effort to assess the potential role of apixaban in relation to other direct oral anticoagulants (DOACs) for the prevention of recurrent VTE in patients with cancer, investigators initiated the noninferiority trial with blinded central outcome adjudication comparing the agent against dalteparin—a low-molecular-weight heparin.

A total of 1170 individuals from 119 centers underwent 1:1 randomization, of which 576 and 579 patients were included in intention-to-treat and safety analyses for the apixaban and dalteparin groups, respectively. Patients included in the study were required to have newly diagnosed symptomatic or incidental proximal lower-limb deep-vein thrombosis (DVT) or pulmonary embolism. Cancer types included in the study included all confirmed cancers other than basal-cell or squamous-cell carcinoma of the skin, primary brain tumor, known intracerebral metastases, or acute leukemia.

Of note, investigators allowed for drugs to be withheld in case of a platelet count lower than 50,000 per cubic millimeter or any condition associated with an increased risk of bleeding. Additionally, the protocol could be amended to allow dalteparin dosing adjustments based on country-specific labeling.

The primary outcome of the trial was objectively confirmed recurrent VTE, including proximal DVT of lower limbs, symptomatic DVT, and pulmonary embolism during the 6-month trial period. The principal safety outcome was major bleeding, which was defined as clinically overt bleeding. Trial visits took place at enrollment, 4 weeks, 3 months, 6 months, and 7 months after randomization—additional visits could be scheduled as needed if signs of VTE or bleeding occurred.

Investigators suggest the apparent results of the analysis indicate oral apixaban’s noninferiority to subcutaneous dalteparin for treatment of cancer-associate VTE without causing an increased risk of major bleeding—an adverse event associated with other agents in the class.

This study, “Apixaban for the Treatment of Venous Thromboembolism Associated with Cancer,” was presented at ACC.20/WCC.

You May Also be Interested in
Most Popular
GLP-1 Receptor Agonists and SGLT2 Inhibitors Among the Hottest Advances in the Field of Anti-Hyperglycemia
Should Women Age 65 and Older Be on Hormone Therapy?
Kenneth Koblan, PhD: Gaps in Treatment for Bipolar Depression
Guidelines for Exercise After a Tummy Tuck Procedure
Denise Daley, PhD: Early Asthma Interventions for Infants