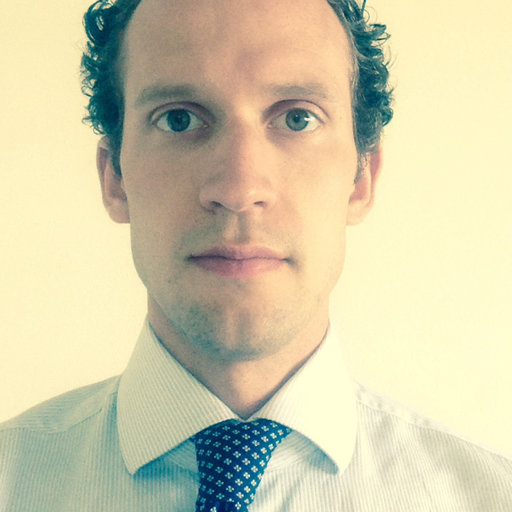 Philip Aagaard, MD, PhD
In a study presented at the American College of Cardiology’s 67th Annual Scientific Session, researchers concluded that former participation in the National Football League (NFL) was associated with an increased prevalence of atrial fibrillation (AF) and cardiac conduction system disease, compared to a population-based cohort.

Former NFL players were invited to participate in cardiovascular screening that comprised of a cardiovascular history, blood work, a 12-lead ECG and an echocardiogram.

Aagaard concluded that AF was present in 28 individuals, 5%, (n= 23) in the NFL, as opposed to 0.5% (n= 5) in the control group. Multivariable regression analysis controlled for age, hypertension, body mass index (BMI) and race demonstrated that former NFL players had an odds ratio of 5.5 of prevalent AF.

Age and body mass index were also independent predictors of AF, while race, hypertension and diabetes were not. AF prevalence in the NFL arm did not vary according to player position.

Finally, researchers concluded, that former athletes had a higher prevalence of ventricular but not atrial ectopic beats and found an associated prevalence of AF and cardio conduction system disease, as opposed to population-based cohort.

In another study presented at the American College of Cardiology’s 67th Annual Scientific Session, freshmen collegiate football players showed significant structural changes to their heart, including enlargement of the aortic roof after 1 season of play. The increased size of the aortic root is a new finding and one where the clinical significance is unclear.

This study performed 2 cardiovascular tests, an echocardiography and vascular applanation tonometry, on players before and after a complete college football season. The study included 136 freshman football players and 44 college freshman that did not play football.

Findings observed in previous studies were also demonstrated in this study, specifically that football players, especially the larger lineman position players, tend to develop higher systolic blood pressure, increases in vascular stiffening and thickening of the left ventricle — changes that may be beyond those observed after normal intense exercise training.

It remains unclear whether these observed changes are detrimental to player’s health, as there are many factors that could contribute to the differences in the study.

Another study that researchers referenced, found that former professional players were more than 5 times as likely to suffer from a number of heart rhythm disorders than the general public. In the study, researchers from the Cleveland Clinic conducted a cardiovascular screening of 460 former NFL players that included an electrocardiogram, echocardiogram, blood tests and a cardiovascular history questionnaire. The results were compared to a sample of 925 people from the general public with similar demographics to the cohort in terms of age and race.

After controlling for blood pressure, body mass index, age and race, it was found that NFL players had a 5.5–times higher likelihood of AF versus non-athletes, and other signs of abnormal electrical impulses in the heart. The players also tended to have a lower resting heart rate than non-athlete counterparts. Since the players had a low resting heart rate, most did not get the rapid heart rate that typically is associated with AF and they were unaware of it until their screening study.

The study did not assess the impacts of heart palpitations, dizziness and chest pain, and the increased risk of stroke, heart attack and heart failure in the study.