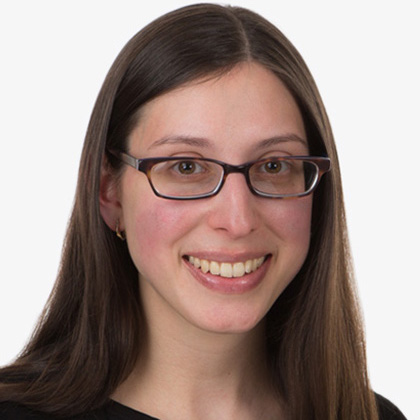 A new retrospective analysis conducted by a New York-based team of investigators found that nearly 2000 children were hospitalized with firearm-related ocular injuries from 2008-2014, with a mortality rate of more than 12% and a varied spectrum of outcomes.

The findings, which have been reported just days prior to the start of the American Academy of Ophthalmology (AAO) 2019 Annual Meeting in San Francisco, echo previous data-driven discussion on gun-related ocular injuries hosted at AAO, and precede similar topics scheduled for this year’s meeting.

The team collected patient demographic data, including age, sex, race/ethnicity, as well as their type of ocular injury, the intent of the injury, geographic location, length of hospital stay, health insurance status, disposition at discharge, and metrics such as Injury Severity Score (ISS) and Glasgow Coma Scale (GCS) score.

Weiss and colleagues noted the data surrounding sports and recreated-associated ocular injuries due to paintball, air or non-powder, and pellet guns is more prevalent than actual gun-related ocular injury data—and also shows a 600% increased chance of hospital admission in children who suffer air gun-related eye injuries, as well as a 28% chance of poor visual outcomes post-treatment for air soft- or BB-gun injuries.

“Currently, literature is lacking on all firearm-related ocular injuries, including nonrecreational firearm injuries, particularly in children,” they wrote.

An assessment into pediatric firearm-related eye trauma conducted by a team at the Albert Einstein College of Medicine—and presented at the AAO 2017 meeting—showed a 16% mortality rate and 64.6% chance of traumatic brain injury among patients observed from 2008-2014.

This assessment similarly showed increased risk of injury at home, instances of self-inflicted injury by white patients, and instances of attempted assault on black patients.

Weiss and colleagues called for future assessment into the differences in racial/ethnic backgrounds in pediatric gun violence victims, and whether they influence injury severity and morbidity.

“Most patients in this study survived with potentially lifelong disability and impeded physical, academic, and social development,” they concluded. “These findings, if they can be confirmed in analyses for 2015 through 2019, suggest that the prevention of firearm-related ocular injuries may require a multifaceted and targeted approach that could use the associated factors that we have identified.”