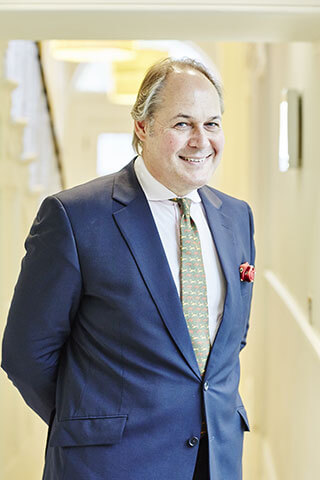 Six-month results of the 24-month phase 1 open-label 3+3 6-dose escalation study, which revealed the gene therapy was well tolerated and resulted in improvements in microperimetry in half of participants at 1 month, were presented by Paulo Stanga MD, retinal surgery specialist of the London Vision Clinic, at the American Academy of Ophthalmology (AAO) 2019 Annual Meeting in San Francisco

Inclusion criteria for the study included being 18 years of age or older and having documentation of a mutation in the RPGR. Patients were excluded if they had participated in previous gene therapy trials or a clinical trial with an investigational drug in the 12 weeks prior.

Upon study completion, investigators observed AAV8-RPGR was well tolerated in all 18 study participants. A total of 65 adverse events occurred over the course of the trial and 20 were unrelated non-ocular events.

In regard to adverse events, most adverse events were mild(52/65) and resolved(40/65). Additionally, 18 events were possibly related to surgery and 13 to the treatment itself. One serious adverse event occurred during the study, which was a moderately severe decrease in visual acuity of unknown relationship and this was resolved. Stanga noted there was no DLTs or early discontinuations in the trial.

Stanga added the improvements in microperimetry observed in x-linked retinitis pigmentosa patients treated with AAV8-RPGR have led to the continuation of clinical trials for the potential treatment. The phase 1 dose escalation study was a part of the Part 1 program and the ongoing Part 2 program will include a phase 2/3 trial.

This study, “Early Evidence of Safety and Efficacy of AAV8-RPGR Gene Therapy for X-Linked Retinitis Pigmentosa,” was presented by Paulo Stanga, MD, at AAO 2019.