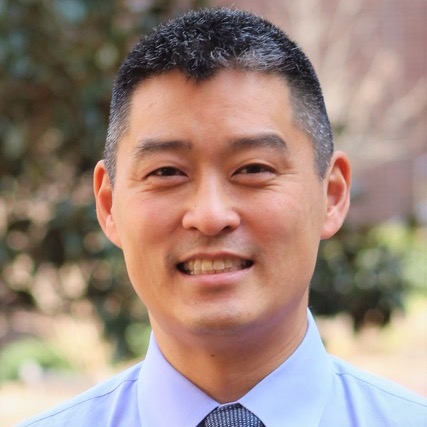 “The majority of patient’s enrolled in this study continued to consume peanut food equivalents up to eight years after their original immunotherapy trials,” said co-investigator Edwin Kim, MD, MS, said in a statement. “Food equivalents may be safe for certain patients, but no patient with food allergies should take it upon themselves to try peanut food equivalents without working with their doctor.”

According to Food Allergy Research and Education (FARE), it is estimated that 32 million Americans have food allergies; 5.6 million of them are children. Peanuts are one of the most common causes of food allergies, often provoking life-threatening allergic reactions. Research shows that AIT, where a patient is exposed to small amounts of a food allergen to lessen or eliminate reactions, has had success in stimulating desensitization.

The administration of AIT is done orally (OIT), sublingually (SLIT) or epicutaneous (EPIT). OIT involves daily administration of a minute dose of a particular food allergen that mixed in a food, SLIT uses a liquid that is held under tongue and swallowed, while EPIT doses uses a patch that is placed on the skin and held by adhesive. The AIT methods that are the subject of this study were OIT and SLIT.

Participants in previous peanut allergy studies at University of North Carolina Chapel Hill between 2010-1017 were enrolled in a longitudinal observational study. Of the 55 patients, 89% were still able to safely consume foods containing peanuts, 87.3% ate products labeled “may contain peanut,” 92.7% felt more comfortable eating out at restaurants, and 87.3% of parents were more comfortable allowing their children to be in unsupervised social settings.

Most significantly, 23.8% of patient’s noted reactions, such as gastric symptoms and hives, could be treated with antihistamines.

In an interview with MD Magazine® along with co-investigator Scott Commins, MD, PhD, Kim explained the findings were critical beyond the immediate findings: a patient being able to expand their diet slightly could relieve anxiety inherent with food allergy effects.

“And then perhaps, that's also a way to kind of maintain that benefit that they got from the immunotherapy, as well,” Kim explained. “That might be especially important when we get into those teen years, and when they're ready to leave the home and it might be harder for them to do a treatment when they're out of the family environment.”

The study, "Back to Life, Back to Reality – What Happens after Peanut Immunotherapy? A Long-Term Follow up Study on Perceptions of Safety and Lifestyle," was published online in The Journal of Allergy and Clinical Immunology.